Employers Risk Losing Talent if they Fail to Offer this 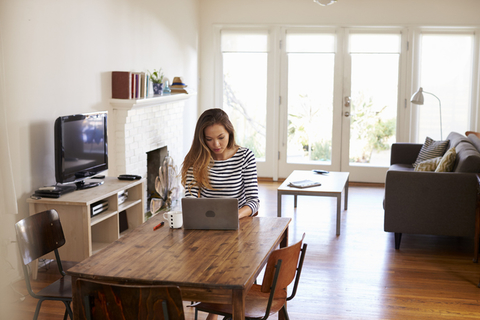 A whopping 83% of executives would select a job that offer flexible working over one that doesn’t, said IWG that recently released results of a survey of 15,000 people from 80 different countries globally.

Organizational culture, according to 60% of the respondents, is the main barrier to implementing flexible working.

Survey results indicate that 43% of the 1771 respondents in the region think that having a choice of work location is more important than not having to work overtime.

When faced with two similar job offers, 82% of workers from the region would turn down the one that didn’t offer flexible working.

In the past decade, 83% of  businesses in APAC have either introduced a flexible workspace policy or planning to adopt one.

When asked what hinders companies in the region from embracing flexible working, 55% of respondents believe a non-flexible company culture is one while 48% cite data security.

Commuting could be obsolete by 2030

Flexible working might mean that commuting—cited by 40% of respondents as the worst part of the day—could become obsolete by 2030 according to more than half of the respondents.

Pressure has been mounting as commuters are increasingly disgruntled by their journey to work.

According to 22% of respondents, they are ‘regularly late’ for work due to travel disruptions.

Almost half (48%) of workers spend their commute working, and as a result, nearly half (42%) think that official working hours should include time spent on their journey, as this does not constitute ‘free time’ in their day.

The new normal both globally and in APAC

For many employers and employees, flexible working is now the norm.

Half of those surveyed globally and 54% in Asia Pacific indicate that they now work outside their company’s main location for at least half the working week or more.