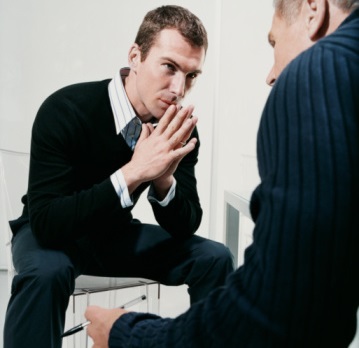 Time flies fast when listening to Brian Moore’s war stories. He has spent the last 17 years headhunting and finding dream jobs for senior finance leaders in Hong Kong, Singapore and other places in Asia, first as head of financial services and accounting recruitment at TMP Worldwide and, in 1999, as managing director of his own CFO executive search firm, Brian Moore International.