Becoming a CFO: How to Try Your Luck in China 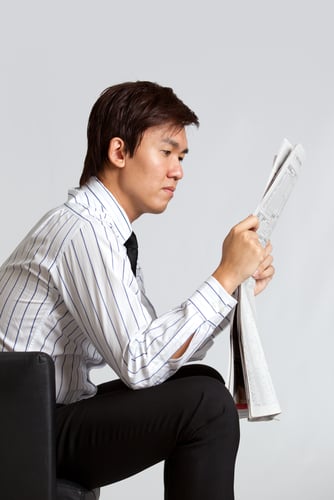