A Study in Employee Engagement: How a Software Firm Retains Its Top Talent 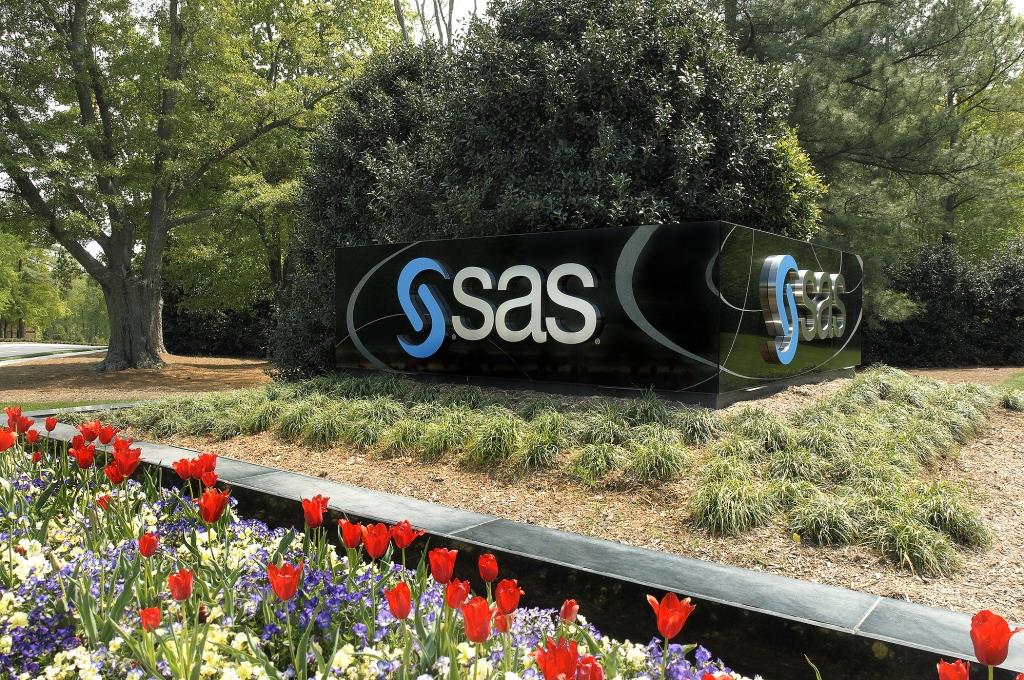 The world appears to be in the midst of an employee engagement crisis. Only 13% of the worldwide workforce is considered engaged in their jobs, according to polling firm Gallup. Workers seem to have checked out, and human resources executives are puzzled about how to reverse the trend.

But in some corners of the world, including on a verdant, sprawling campus in the south-eastern US state of North Carolina, no such crisis exists. At SAS, a global provider of business analytics software, employees rarely leave the company.

SAS has an on-site health-care center and pharmacy for the 5,610 employees at its headquarters. It estimates that for every US$1 it costs to operate the center, it saves US$2.49 in insurance claims and higher productivity

SAS, which employs about 14,000 people around the world, has been investing heavily in workers’ wellbeing since the 1970s — well before the term employee engagement gained popularity.

And now, with employee engagement on the minds of executives the world over, SAS continues to set a high bar, regularly appearing on exclusive best-places-to-work lists.

SAS, at one point known for the M&M candies it distributed to employees each Wednesday, is today known as a major player in the analytics field. It has 40 consecutive years of revenue growth, a customer list that includes 91 of Fortune’s top 100 companies, a turnover rate well below the software industry’s norms, and an almost too-good-to-be-true list of employee perks.

What makes SAS, the world’s largest privately held business analytics software company — with US$3.16 billion in revenue in 2015 — a company worth emulating?

Here are five ways SAS does employee engagement better than many other organizations.

SAS allows employees unlimited sick days, but the average employee takes only three days per year. SAS has an on-site health-care center and pharmacy for the 5,610 employees at its headquarters, with four doctors, 11 nurses, and ten nurse practitioners.

Visits to the center are free to employees and their families covered by the company medical plan. When a specialist is needed, SAS pays 80% of the employee’s cost after a low, out-of-pocket deductible is met.

The company estimates it saves more than US$3 million a year because employees aren’t filing as many insurance claims. Employees are more likely to visit the convenient, nearby, free doctor – meaning less overall sickness and less time away from their desks, which saves the company almost US$4 million annually in employee time.

According to SAS, for every US$1 it costs to operate the health-care center, it saves US$2.49.

Jean Davidson, CPA, CGMA, an international controller at SAS, previously suffered sinus infections caused by allergies, the kind of nagging health issue many people might have let fester in the traditional corporate health-care model. The hassle of scheduling appointments, travelling to the doctor’s office, sitting in the waiting room, and working out insurance and payment for each visit would have been too big an obstacle.

Davidson took the short trip to the SAS health-care center, getting allergy medication once a week for three years.

In a half-hour, Davidson could get the required shot, wait 15 minutes to ensure there was no adverse reaction to the medication, and get on with her day. She could go back to her office, eat lunch at one of several cafeterias, ship a package, or visit the free on-site fitness facility — all in minutes and without leaving the campus.

She felt better and took fewer sick days after the treatment.

“To me, that was huge,” Davidson said. “I probably would not have made the allergy-shot commitment had it not been a benefit here.”

SAS encourages flexibility in the workday. Employees at headquarters can take part in midday company sports leagues, take a yoga class, go for a swim, or eat lunch with their children, who are eligible to attend discounted, on-campus day care or Montessori schools.

Workers in other locations are given subsidies for child care. And those who work in other locations have their own perks, in line with regional standards. In Germany, for example, the office has a beer garden. The UK location is a manor house on the banks of the River Thames.

In addition, the company offers assistance arranging care for workers’ parents. Instead of asking employees to put aside distractions during the workday, SAS aims to eliminate as many distractions as it can. It has a committee that weighs up benefit suggestions by the employees each year.

The company makes a point of giving workers purpose. For example, the landscaping crew isn’t assigned a task such as trimming grass. Each landscaping staff member gets an individual area to manicure, providing a sense of ownership

The emphasis on work/life balance is one way SAS has differentiated itself in the software world, where turnover can be as high as 20%. SAS’s low turnover rate, estimated recently at 5%, could save the company US$100 million a year in training and recruiting costs, according to Jeffrey Pfeffer, a Stanford University business professor.

SAS is not a get-rich-quick destination: It does not have stock, so there are no stock options. And business magazine Fortune reported, in a profile of SAS as a top place to work, that the company is not known for paying the highest salaries in its industry.

Pfeffer said workers who come to SAS understand that the whole package is about far more than salary: “They pay a competitive salary, but if you want to make a ton of money, that’s not the place.”

Because it is private, SAS does not have to worry about impressing Wall Street with short-term earnings. For 2015, SAS said, it devoted 25% of revenue to research and development, a figure well above industry norms.

The culture that permeates some public companies, where any sniff of a downturn can lead to layoffs or the fear of layoffs, is absent at SAS, according to Pfeffer, who has studied the company extensively.

“With fear, people are afraid to tell you the truth, they’re afraid of mistakes, and so oftentimes in fear-based organizations, a lot of stuff gets hidden under the rug, and people are trying to cover for each other,” Pfeffer said.

“At SAS, because they don’t have fear, and everybody feels pretty secure in their jobs and in their relationships with each other, there’s a lot more honesty. That’s a much more effective way to run a business.”

All the perks in the world will not keep a worker excited if the job seems like drudgery. That is why SAS tries to offer challenging work that matters.

Its software helps in efforts to detect bank fraud, improve child welfare, research cancer, and track climate change. It helps professional sports teams determine which players to sign and which to let go.

Not every employee at SAS is developing new software, but the company makes a point of giving workers purpose. For example, the landscaping crew isn’t assigned a task such as trimming grass. Each landscaping staff member gets an individual area to manicure, providing a sense of ownership.

Maybe they team up with a member of another team to develop a new product. Or maybe they explore a new role for themselves.

A member of the landscaping crew from 28 years ago decided she wanted to consider other work at SAS. She was given the freedom to do so. Today, that former landscaper is the company’s director of pricing

Davidson did just that, about ten years into her time at SAS. She was “pure accounting and reporting,” reporting to Lorie Durham, CPA, CGMA, a director of finance. Davidson now serves as an international controller, along with a colleague in Hungary, supporting the financial systems for the company’s European operations.

“After serving as an interim, remote controller for a country and learning how our systems worked, I approached Lorie about taking on more of a systems support role for this region,” she said. “Based on prior performance and my interest in systems, I was supported in that cross-functional experience.”

Even workers who do not get a sense of staleness in their jobs are encouraged to explore other divisions. A member of the landscaping crew from 28 years ago decided she wanted to consider other work at SAS. She was given the freedom to do so. Today, that former landscaper is the company’s director of pricing.

Neil Amato is a Senior Editor at CGMA Magazine, a publication of the Association of International Certified Professional Accountants, which offers the Chartered Global Management Accountant (CGMA) professional designation. The association is a joint venture of AICPA in the US and CIMA in the UK. Click here to subscribe to the weekly newsletter CGMA Magazine Update.