Talent Management: When Your People Threaten to Leave 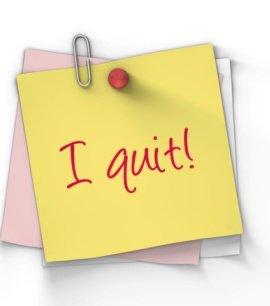