Talent Management: The Next Generation of Accountants 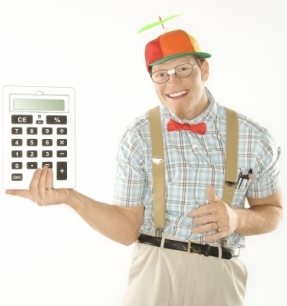 It is not uncommon these days to meet finance executives in their 20s and 30s, particularly in rapidly growing economies like China and India. This new generation of professionals belong to the so-called Generation Y, also known as the Millennial Generation or the Net Generation – born in the 1980s, they grew to maturity along with the Internet, mobile phones, social media networks and other instant communication technologies.