Sustainability Reporting: What It Means For Finance 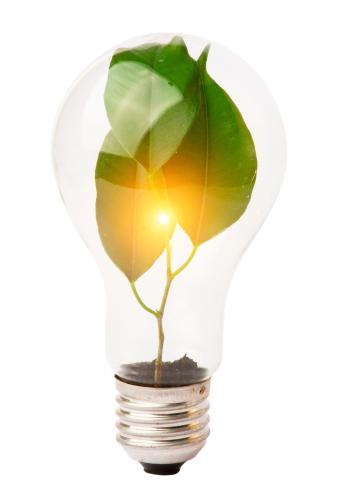 As Executive Director, Education, at the Chartered Institute of Management Accountants (CIMA), Robert Jelly is at the forefront of research on finance, accounting and related matters.