Staffing in 2014: Lock Up Your Top Finance Talents! 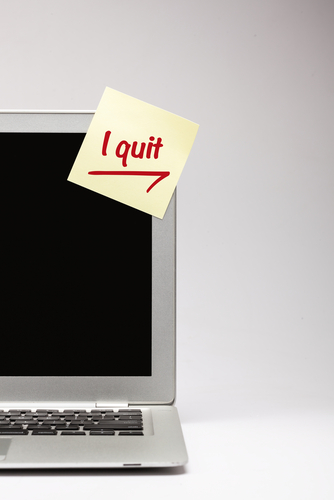 Melissa Chua is a Contributing Editor at CFO Innovation based in Singapore.