Spreadsheet Shock: Is It Time to Junk Excel? 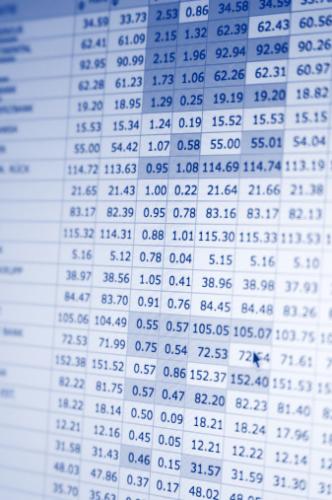 You can look at the new product from Microsoft called Power BI. This is just in public preview right now, but Power BI will allow viewing on mobile devices. The original data is probably generated from Excel. We’ve seen demos of this, but this is not commercially available yet.