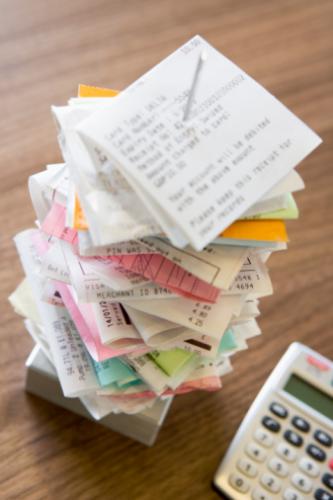 Last year, ECA International’s cost of living survey placed Hong Kong as the 33rd most expensive place in the world in terms of day-to-day living expenses for expatriates. The cost of living in Singapore was far cheaper – it was ranked way down at No. 68.

How about sending out people with no families on international assignments?

That would be cheaper. I don’t have to provide you with a three-bedroom or four-bedroom accommodation. I don’t need to pay for your children’s schooling. That could reduce costs considerably.
But when you get into the senior levels, and they’re the type of people who will be international assignees, that’s not going to happen. You’re not going to find too many single people because your senior-level people, they’ll be the ones in their 40s, 50s, 60s, they are the ones you need for those roles and so you’ll have to bring them and their families overseas.
So not all expats are compensated the same? It also depends on whether they’re single or have families and other circumstances?
Exactly. We see more and more companies move into more varied policy, defining the type of compensation structure based on the business reasons for the assignment. Is this assignment business-critical? If so, we’ll have to pay a full expatriate package.
Is it career development for them? Are they actually benefiting from the assignment? If so, maybe we can encourage them to go on local salary or we pay them a scaled-down version of our international package.
Companies can also look at their travel and expenses policies.
Yes, that’s something’s that changed. Do we need to put somebody in a five-star hotel? Is a four-star hotel good enough? A lot of companies have reduced business travel as much as possible. They’ve shunted people down into economy from business class; first class into business. Western companies generally are a lot more cost-conscious about business travel than are Asian companies, so there’s scope for Asian companies to review their business travel policies.