In Singapore, Leadership With Compassion 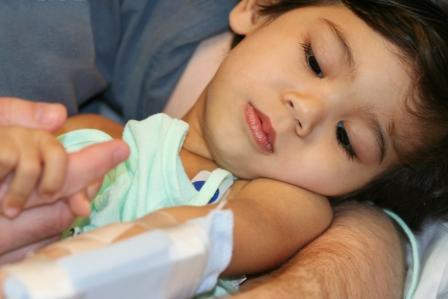 We all know how important leadership is in every organisation. Because it represents what the organisation stands for. But how do you define a leader? Someone who knows how to steer the organisation towards its vision? A person who is steadfastly goal-driven? For Prof. Tan Ser Kiat, Group CEO of Singapore Health Services (SingHealth), true leaders are adapters; people who are not afraid to change their course for a “higher reason”, even if it means sacrificing profits, their jobs, their reputation, or even their lives.