Should Your Company Take a Look at Myanmar? 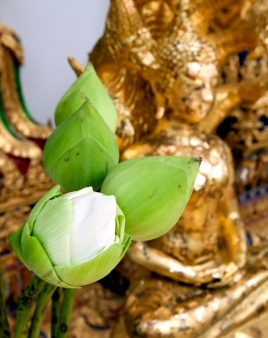