Should Gold Form Part of Your Asset Allocation? 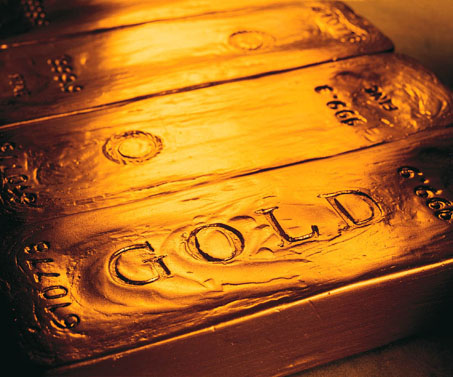 The world’s interest in gold is intensifying. Since 2000, the price of the metal has surged more than four times, from some US$300 per ounce to more than US$1,500 now.