Shanghai’s Flu Epidemic: Is Your Business at Risk? 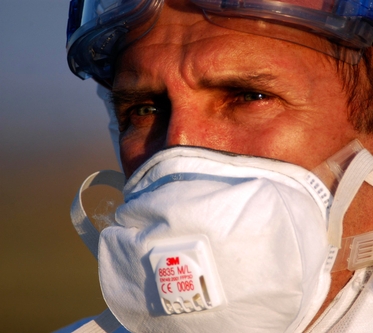