Sex, Lies and Corruption in Singapore 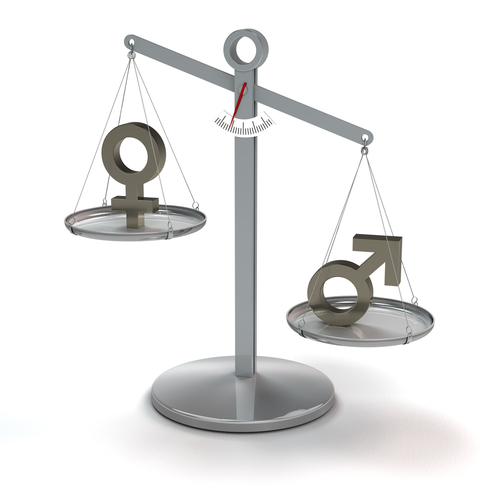 Wilson Ang heads up Norton Rose Fulbright’s regulatory compliance and investigations practice based in the dispute resolution team in Singapore.