ZTE Might be the First Victim of the US-China Trade Standoff, Halting Major Operation 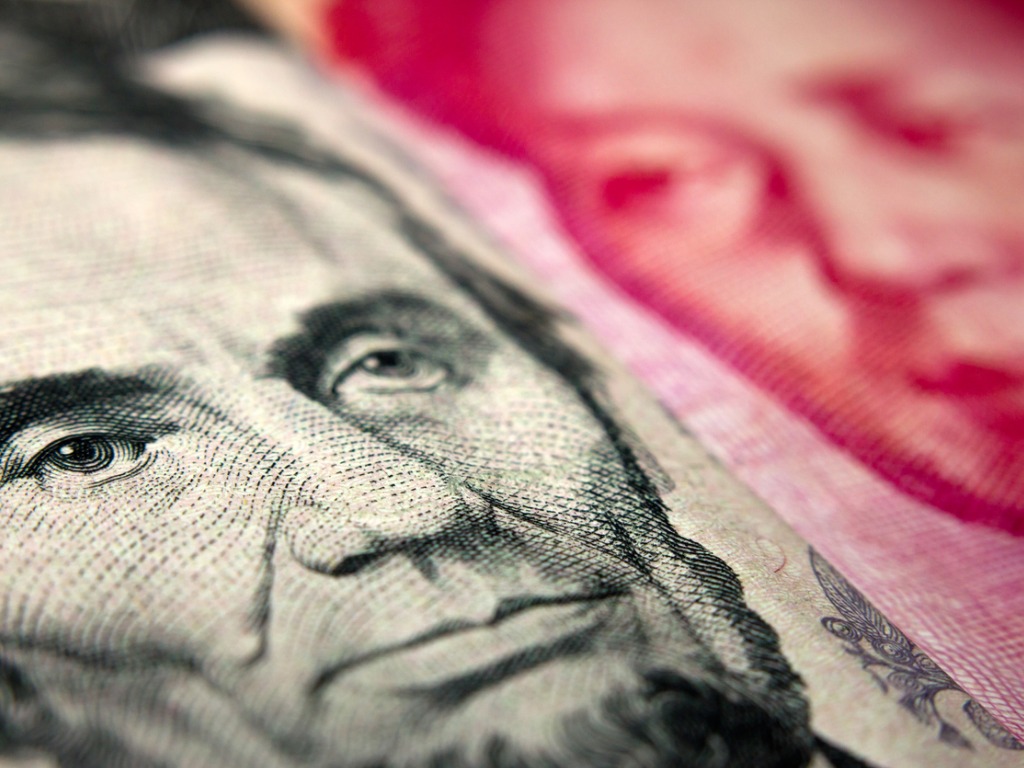 ZTE said on Wednesday in a public filing that it has halted "major operating activities" after a US ban against the company became effective.

In addition, some of ZTE’s products such as smartphones and telecommunications equipment appeared to no longer be for sale online on Wednesday, various media reports indicate.

If ZTE goes out of business, it would be the first major victim and the most dramatic development in the trade war between China and the US.

While denying that it did not take sufficient corrective actions, ZTE said last month that its business would be severely impacted by the sanctions.