Would Trump Fire Powell? He Says He Maybe Regrets the Nomination of him as Fed Chair 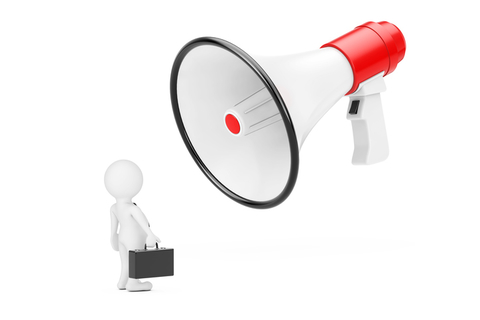 Trump steps up his attack on Fed Chairman Jerome Powell.

“I’m just saying this: I’m very unhappy with the Fed because Obama had zero interest rates,” Trump said during an interview with Wall Street Journal on Tuesday. “Every time we do something great, he raises the interest rates.”

He also said that the Fed Chairman “almost looks like he’s happy raising interest rates”, according to the report.

Trump was also cited in the report as say that it was “too early to say, but maybe he regrets nominating Mr. Powell.

While acknowledging that the Fed is traditionally independent of political influence, he wants to send Powell a direct message that he wants a lower interest rate, according to the report.

Powell was selected by Trump for a four-year term that started in February. The President didn’t give a direct answer when the Journal asked under what circumstances he’d remove Powell.

“I don’t know. I’m just saying this: I’m very unhappy with the Fed because Obama had zero interest rates,” Trump was quoted in the report as saying.

It isn’t clear about whether the US president can dismiss the Fed chairman.

While The Federal Reserve Act—amended in 1935—says that the US president can remove Fed governors who serve 14-year terms, it mentions nothing about the Fed chairman who serves for a four-year term.

The Fed has raised interest rates three times this year and one more hike this year is widely expected.

“These rates remain low,” Fed Chairman Jerome Powell said in a news conference in late September. “This gradual return to normal is helping to sustain this strong economy for the longer-run benefit of all Americans.”

The last hike already drew criticism from Trump. “I’m not happy about that,” he said at a press conference in New York. “I’d rather pay down debt or do other things, create more jobs, so I’m worried about the fact that they seem to like raising interest rates. We can do other things with the money.”

Before the latest attack on the chairman this week, Trump also slammed him last week. "I'm not happy with what he's doing because it's going too fast,” Trump said.