Worried by the Fed? Technology and Demographics Are More Important 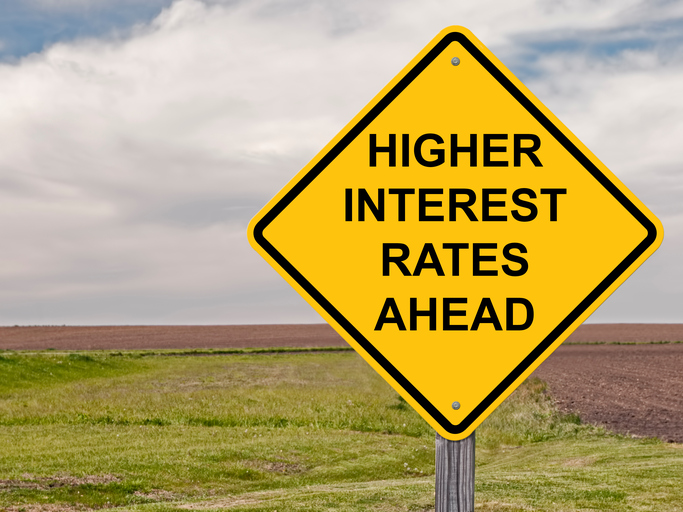 Despite the fact that the Federal Reserve’s Federal Open Market Committee (FOMC) held policy rates steady at the July 26 meeting, which was widely expected, there were some adjustments to the Committee’s statement that are worth noting.

Specifically, while the statement mentioned the continued strength in labor markets, and thus to our mind the effective meeting of the central bank’s labor market goals, it also acknowledged the recent weakness in inflation, relative to the 2% target (more on this below).

Additionally, the statement reiterated the Committee’s commitment to balance sheet reduction and suggested that its commencement would be “relatively soon,” rather than merely “this year.”

While the latest Consumer Price Index (CPI) data release came in below economists’ consensus expectations, and represented the fourth weak print in a row, at 1.6% year-over-year (the Core measure – excluding volatile food and energy components – resided near 0.1% month-over-month and 1.7% year-over-year), we think that seeing these figures as a failure of policy is excessively pessimistic.

Inflation is a more complex story

The fact is that if we look to measures of inflation considered more accurate than CPI, such as Personal Consumption Expenditures (PCE), which the FOMC itself has determined to be its preferred metric, then we see a more complex story regarding price change.

Indeed, over the past 20 years, Core PCE has increased at an average annual rate of 1.67%, with core services and goods components averaging annual changes of 2.51% and -0.48%, respectively (core services represents near 75% of the PCE consumption basket today, with goods taking up the remainder).

Thus, we see a structural underlying trend of higher services inflation and actual goods deflation, which is a dynamic largely driven by major secular changes to the country’s demographic profile and by profound technological advances, factors that are beyond monetary policy’s ability to change.

We would also argue that at 1.4% year-over-year, Core PCE is still enough that this determined Fed will announce a change to re-investment policy “relatively soon” and begin the process of shrinking its balance sheet in only a matter of months.

Some market observers interpreted Chair Janet Yellen’s July 12 testimony before Congress as fairly dovish, as some certainly will of the July 26 inflation commentary in the statement. But we think the Fed has been very clear and consistent in its policy communication this year.

We think that on a forward-looking basis, it’s much more vital to consider the secular trends witnessed today in technological change and the aging demographic profile

The Fed is committed to continuing to normalize rate policy this year and to initiating balance sheet reduction, and we believe it is targeting three rate hikes for 2018. Still, the Committee will move very deliberately and of course its composition will also be in flux over the next year, so adjustments to this should be expected.

In the end, we think the Fed has laid out its policy plans quite clearly and it is unlikely to deviate from them unless there is a very dramatic change to inflation and employment trends. That said, we also don’t believe another rate hike is likely from the Fed until the December FOMC meeting, and even that will be dependent on the strength of economic data in the year’s back half.

The September meeting is more likely to focus on balance sheet reduction implementation, and obviously the Fed will be watching closely to see how this news is taken by markets.

Turning briefly to global monetary policy, we think the European Central Bank is likely to keep its deposit rate at the existing low level for a very long time, and while the central bank’s quantitative easing program may begin to taper in January, the process of removing this accommodation will also be protracted.

As for the Bank of Japan, we think it is likely to maintain accommodative policy on hold until inflation is decisively apparent in the economy, which may well take years to achieve.

Still, while in some sense the major developed market’s global central bank policy path would appear to be on “auto-pilot” for the next couple of months at least, we think investors (and the media) are overly focused on policy dynamics.

This is understandable, as policy has been one of the most significant drivers of markets in recent years. But we think that on a forward-looking basis, it’s much more vital to consider the secular trends witnessed today in technological change and the aging demographic profile.

These are the factors that are radically remaking capital flows across much of the world today. Until investors have a better sense of how these forces are going to reshape their portfolios, it is akin to “flying blind.”