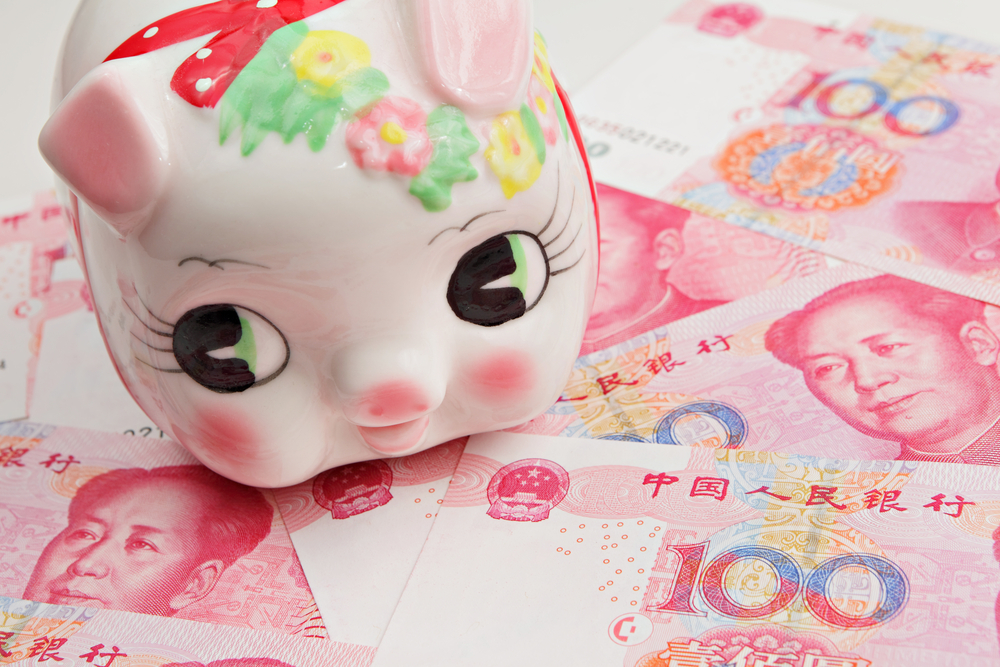 The rise of the Chinese RMB as a global currency has been one of the financial phenomena of the decade, and much of that is due to its use in trade transactions.

The RMB is booming in trade, and most recently has been helped along by the advent last year of the China International Payment System (CIPS) infrastructure connecting RMB users through a single platform.

This seems impressive. So why are many corporates doing business with China that could be settling their trades in RMB not yet doing so?

Trade terms for payment in RMB by importers can be favorably extended. If an Australian importer pays in RMB, they can negotiate terms out to 210 days, as opposed to 90 days if they pay in another currency

Australia serves as an example. On paper, renminbi settlement would seem to be almost a no-brainer for companies there.

Sydney is a global RMB hub, a status it gained in November 2013. This was enabled by the 2013 announcement of direct convertibility between the AUD and RMB, followed by the announcement of a Bilateral Swap Agreement between the Reserve Bank of Australia and the People’s Bank of China for the amount of RMB200 billion.

The Australian dollar was the third currency, after the USD and Japanese yen, to be RMB convertible. Bilateral trade between Australia and China is worth around AUD$100 billion a year.

Sydney’s status as a hub was further enabled by the establishment of an RMB settlement service through the Australian Securities Exchange and the Bank of China, which allows RMB trades to be settled on a near real time basis in Sydney.

And several Australian banks, such as early adopter Westpac, have plugged into this infrastructure and are able to offer it to customers doing business with China. Through leveraging the ASX-BOC platform and the ASX’s Austraclear infrastructure, RMB transactions can now be settled as fast as domestic AUD transactions.

The advantages of this infrastructure extend to companies throughout their supply chains and extend to other countries, with examples of Australian corporates buying parts and settling transactions with New Zealand and Taiwan suppliers, in addition to those in China.

The Austraclear infrastructure has reduced settlement times from a matter of hours, and even overnight, to around 30 minutes for settlement in China and within a matter of minutes in Hong Kong.

The impact of this on working capital availability is significant, with the RMB becoming part of the working capital equation for corporates. Settlement is STP (Straight Through Processing), with the result that the process operates more like a cash transfer than a foreign exchange transaction.

All this speeds up the trade process, as exporters are able to release goods to counterparties faster. Previously, using cash against documents to release title documents for the goods could take two days. Now it can happen within 30 minutes.

Another advantage is that trade terms for payment in RMB by importers can be favorably extended. If an Australian importer pays in RMB, they can negotiate terms out to 210 days, as opposed to 90 days if they pay in another currency.

It can also be cheaper, as some Chinese exporters add a margin onto invoices in other currencies, particularly the USD, as a way of managing their FX risk.

Market estimates suggest “that Chinese corporates have typically added up to 5 percent to their quotes in foreign currencies, to hedge against unfavorable exchange rate movements,” wrote Associate Professor Kathleen Walsh, from the Research School of Finance at the Australian National University in Canberra, in a recent report, “RMB Trade Invoicing.”

“If trade counterparties are willing and able to trade in RMB then this buffer can be eliminated,” she concludes, although the exchange risk will be borne by the offshore party.

“The cost of hedging to some offshore parties would appear to be significantly lower than the hedging costs in China, reflecting the greater liquidity and interbank connections offshore,” Walsh explains. “Therefore, if the discount offered by a Chinese trade partner is between the cost of hedging in China and the cost for the offshore trading partner, then both parties will benefit.”

So why are many companies in Australia not taking advantage of RMB settlement? The answer is surprisingly simple. According to research by the think tank Centre for Finance and Regulation (CIFR), lack of awareness is a key deterrent to the growth of the use of RMB by corporates on both sides of the Australia-China trade.

And in Walsh’s research, 70% of the 93 Australian companies and 103 of the Chinese enterprises surveyed indicated they were waiting for the other side to take the initiative.

There are other concerns. Among Australian corporates that had settled in RMB, the identified disadvantages were cited as “uncertain process, payment delays, and Chinese regulatory restrictions.”

For those that had never traded in RMB, the main perceived disadvantage was the cost of deviating from contracts already denominated in US dollars, along with reluctant partners and difficulty in accessing hedging products.

Among Chinese corporates, concerns over appreciation and depreciation of the RMB were paramount. Those that had traded in RMB also said that their banks were unfamiliar with the process, while those who had not cited a lack of information and unwilling partners.

The Australian experience suggests that companies in other RMB hubs, including Singapore, Tokyo and even Hong Kong, may also lack awareness of the benefits of settling trade transactions in RMB.

RMB settlement will not work for everyone, of course. Every company will need to determine for itself whether the benefits outweigh the disadvantages. But lack of information should not be a reason for inaction.

Given the momentum for the RMB and China’s commitment to full convertibility by 2020, it is only a matter of time before more corporates take that initiative and adopt the RMB as a core trade currency. The proactive CFO and treasurer could reap more of the gains ahead of the competition.