When Your Company's Security Walls Are Breached 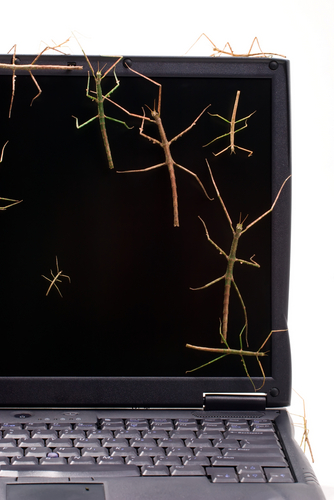 Standard Chartered Bank recently caused a stir in Singapore when it reported the data theft of the February 2013 bank statements of 647 individual clients. The bank’s own IT and data security system was not at fault. It was, rather, one of its service providers – Fuji Xerox – that discovered “unauthorized access by a third party” of a server dedicated to printing the monthly statements of Standard Chartered private banking clients.