When Doing M&A in China: Successor Liability and the Need for Diligence 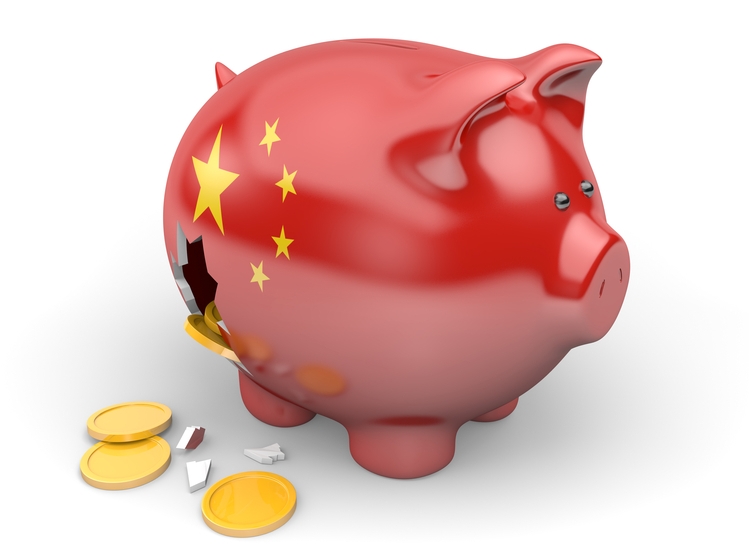 Investigations of potential violations of the US Foreign Corrupt Practices Act (FCPA) in response to whistleblower reports or government inquiries generally capture management’s attention more than any other FCPA matters.

However, for legal and compliance professionals involved in China operations, the potential for “successor liability” in mergers, acquisitions and other new ventures is far more likely to require their attention on a day-to-day basis.

Successor liability is liability that company incurs by being a successor in interest to another company. It is a form of liability that a company inherits or acquires, rather than liability resulting directly from its own misconduct or omissions.

The US Department of Justice (DOJ) and US Securities and Exchange Commission (SEC) explained in the 2012 Resource Guide to the US Foreign Corrupt Practices Act (the Resource Guide) that “[A]s a general legal matter, when a company merges with or acquires another company, the successor company assumes the predecessor company’s liabilities.”

That is a fair statement as a “general legal matter,” but whether or not a company will acquire successor liability in a particular transaction can be much more complicated.

The Resource Guide acknowledges this, stating in a footnote following the general principle: “Whether or not successor liability applies to a particular corporate transaction depends on the facts involved and state, federal and, potentially, foreign law.” The Resource Guide repeats that same qualifier nearly word for word in the text a few sentences after the footnote.

Companies routinely engage in mergers and acquisitions without the prospect of successor FCPA liability.

As with any other due diligence, it would seem reasonable to expect companies to tailor anti-corruption diligence to the potential for successor liability. In other contexts, if there is little or no possibility of successor liability based on the circumstances of the transaction and applicable law, a company very likely would invest less in diligence efforts.

But that could have serious consequences with regard to anti-corruption considerations.

One of the challenges in this area is that the US Department of Justice’s guidance on successor liability has gone far beyond what the law requires. DOJ has gone to great lengths to discourage companies from getting involved with bad actors outside the United States – even where they would not face successor liability upon closing.

DOJ has also pressed companies to report to DOJ past bribery identified during the due diligence process, regardless of whether or not successor liability applies.

DOJ’s June 13, 2008 Opinion in response to an FCPA inquiry (Opinion 08-02) at the time provided the most comprehensive insight into DOJ’s perspective on managing anti-corruption diligence.

In that inquiry, a US company subject to the FCPA was considering a bid to acquire the entire share capital of a company based in the United Kingdom. Because of the bidding process involved, the US company was not able to conduct satisfactory anti-corruption diligence of the target prior to acquiring it.

The Opinion did not state whether or not the UK-based company was actually subject to the FCPA, nor did it offer any observations or analysis about the potential for successor liability. It did, however, outline rigid expectations for the post-closing anti-corruption diligence and compliance program requirements.

For most companies, this list of requirements would be so daunting that they would forgo the transaction entirely, or take their chances that the target does not have FCPA liability or, if it does, that DOJ would not discover and investigate it on its own

DOJ advised that, based on the plan outlined by the US company, DOJ did not intend to take any enforcement action against the US company for

To secure that opinion from DOJ, however, the US company committed to the following:

Even with all those measures in place, DOJ noted that it could bring an action against the target company based on past misconduct, even though that company presumably would be under new ownership.

This is, of course, an imposing list for any company considering an overseas acquisition. It involves an extraordinary amount of insight into the new business as it is being integrated.

For most companies, this would be so daunting that they would forgo the transaction entirely, or take their chances that the target does not have FCPA liability or, if it does, that DOJ would not discover and investigate it on its own.

DOJ backed down very slightly four years later, noting in the Resource Guide that the opinion “Likely contain[s] more stringent requirements than may be necessary in all circumstances.”

It has undoubtedly suffocated opportunities where US companies were unduly afraid of successor liability risks, including those situations where a US company taking over a foreign company might have decreased corruption.

Even when successor liability does not apply, the acquisition target’s history can be critical. FCPA liability can arise post-closing not only for new bribes, but for acts in furtherance of pre-transaction bribes

It would, however, be a mistake to disregard DOJ’s Opinion on the basis that it is too extreme for many transactions. Many of the steps outlined in the Opinion offer a strong return on investment, even if successor liability is not a concern (putting aside the elements involving reports to, and consultation with, DOJ, which would require careful analysis based on specific facts).

Companies can make great strides in reducing the potential for post–transaction misconduct by:

Even when successor liability does not apply, the target’s history can be critical. FCPA liability can arise post-closing not only for new bribes, but for acts in furtherance of pre-transaction bribes.

In a 2001 FCPA Opinion (Opinion 2001- 01), DOJ warned a US company that if it entered into a joint venture with a French company that obtained or maintained contracts through bribery, the US company may face liability under the FCPA if it or the joint venture “Knowingly take[s] any act in furtherance of a payment to a foreign official with respect to previously existing contracts.”

So long as DOJ maintains its aggressive approach to FCPA enforcement, companies will be hard-pressed to reduce anti-corruption diligence merely because there is no potential for successor liability.

Prospective successor liability should certainly be considered in developing an anti-corruption diligence plan, but it is only one factor.

John C. Kocoras is a partner in the Chicago office of law firm McDermott Will & Emery.