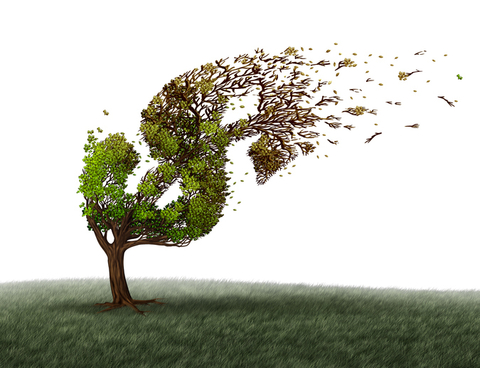 Klaus Schwab, founder of the World Economic Forum (WEF) said the financial crisis of 2008 hasn’t done much to inspire meaningful change in the banking industry.

"Unfortunately, I have to say that we haven't learned too much," Schwab was cited as saying in a CNBC report.

According to him, while the world has learnt how to avoid a major global breakdown, the credit has to go to the cooperation of central banks.

He was cited in the report as saying that  the world has postponed to a certain extent the problem or it has found a way where the whole mess created is passed to the next generation to solve.

"We should not forget that the global debt today is substantially higher than it (was) at the beginning of the financial crisis," he was quoted as saying in the report.

Global debt at another high: US$247 trillion

Global debt hit another high at US$247 trillion while the debt-to-GDP ratio reached 318% in Q1 of 2018, according to Institute of International Finance.

A recently released report by the institute indicates that the global debt grew by US$8 trillion during the first three months of the year and US$222 trillion from a year earlier.

“The pace is indeed a cause for concern,” IIF’s executive managing director Hung Tran. “The problem with the pace and speed is if you borrow or if you lend very quickly, the quality of the credit tends to suffer.”

In addition, global debt-to-GDP rose for the first time in more than a year, IIF said.

Though the pace of debt growth in the financial sector has slowed down, its debt hit an all-time high of around $61 trillion.