US Raises Interest Rates as Expected, China Follows Suit in a Surprise Move 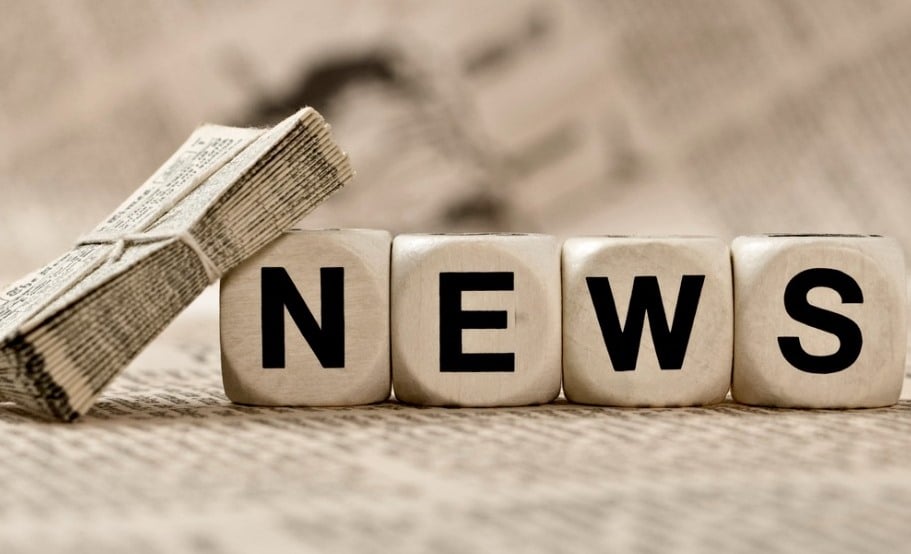 As expected, the US raised the federal funds rate by 25 basis points for a traget range of 1.25% to 1.5%. In a surprise decision soon after, the People's Bank of China increased the rates it charges in open-market operations and on its medium-term lending facility by a smaller 5 basis points.

"The central bank does not want to jeopardize the market with an aggressive hike," Raymong Yeung, Chief Greater China Economist at ANZ Bank told Bloomberg, referring to the Chinese move. "It does indicate the tightening bias of the policy makers and this stance will continue in 2018."

The US is also expected to continue tightening. The US Federal Reserve signaled three more rate increases next year, with some analysts saying they can possibly do four or more. The central bank has also upgraded its GDP growth forecast for the US to 2.5% in 2018, from 2.1%, on expectations of a modest liff from tax cuts, legislation for which is reaching the final stage in the US Congress.

But Janet Yellen, the outgoing US Federal Reserve Chair, said the impact of tax cuts is difficult to model. “While changes in tax policy will likely provide some lift to economic activity in coming years, the magnitude and timing of the macroeconomic effects of any tax package remain uncertain,” she said in a press conference.

The central bank has three mandates: to maximize employment, stabilize prices and moderate long-term interest rates. The first two objectives are already within reach, after employment growth in November came in at a higher than expected 228,000 jobs while the unemployment rate was at 4.1%, "what many would call 'full employment,'" notes Rick Rieder, Chief Investment Office of Global Fixed Income at asset manager BlackRock.

"From the standpoint of inflation, while it has clearly been slower to recover this cycle, there is ample evidence, including in this morning’s data, that suggests that inflation is heading higher, which should soon allow the central bank to claim victory over that policy objective too," he adds.

"Prices are firming at both the producer level, as we saw the day before, and at the level of the consumer, as yesterday’s 0.4% month-over-month gain, and 2.2% year-over-year increase in the Consumer Price Index suggests, although Core measures were a bit weaker than consensus on apparel and shelter price weakness."

The Fed is now wll-positioned to tackle its third mandate. Interest rates have been near zero since the global financial recession in 2009. "We expect the Fed to raise rates three times next year, with a chance of four hikes, but if there is any tangible downside change to growth, inflation, global growth, or market instability, we should also expect their pace of policy normalization to slow considerably," says Rieder.

"The Fed could be more patient than some are now expecting, particularly as inflation is very unlikely to accelerate very quickly, or beyond their control."

The same impulse can be said to be animating policy makers in the world's second largest economy. China's surprise decision is seen as more symbolic than substantive. Analysts do not expect more aggressive increases next year.

Nevertheless, companies with heavy debts and those with thin margins have been put on notice that the days of easy money from central banks are beginning to wane. CFOs with the ability to prepay old loans and replace them with today's still low rates should move now. The window for lock in currently low interest rates is closing.