US Commerce Secretary: China Needs to Buy More from US and Cut Trade Deficit by US$200B in Next Two Years 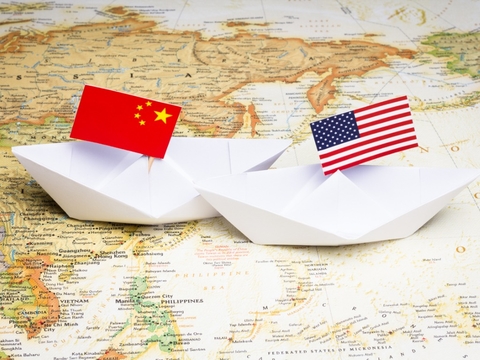 US Commerce Secretary Wilbur Ross said China agreed to the concept of trade deficit reduction during the trade summit last week in Beijing, requesting China to cut its trade deficit with it by US$200 billion in the next two years.

According to a report by CNBC, Ross is quoted as saying that the majority of China’s deficit reduction has to come from buying more US goods instead of selling less to the US.

Chinese Vice Premier Liu He is expected to visit the US during the week of May 14-18 to continue negotiations before key deadlines later this month, according to an earlier announcement this week by the US Press Secretary Sarah Huckabee Sanders.

However, Ross is cited as saying that the date of Liu’s visit is not clear and there is a chance that it is not next week.

According to the timeline of the US, the Trade Representative can implement the tariffs on US$50 billion in Chinese products after May 22.

The trade standoff between the two countries intensified recently as the US imposed a ban on local firms selling components and services to China’s second largest telecommunications equipment maker ZTE.

ZTE said on Wednesday in a public filing that it has halted "major operating activities" after a US ban against the company became effective.

In addition, some of ZTE’s products such as smartphones and telecommunications equipment appeared to no longer be for sale online on Wednesday, various media reports indicate.

If ZTE goes out of business, it would be the first major victim and the most dramatic development in the trade war between China and the US.

While denying that it did not take sufficient corrective actions, ZTE said last month that its business would be severely impacted by the sanctions.