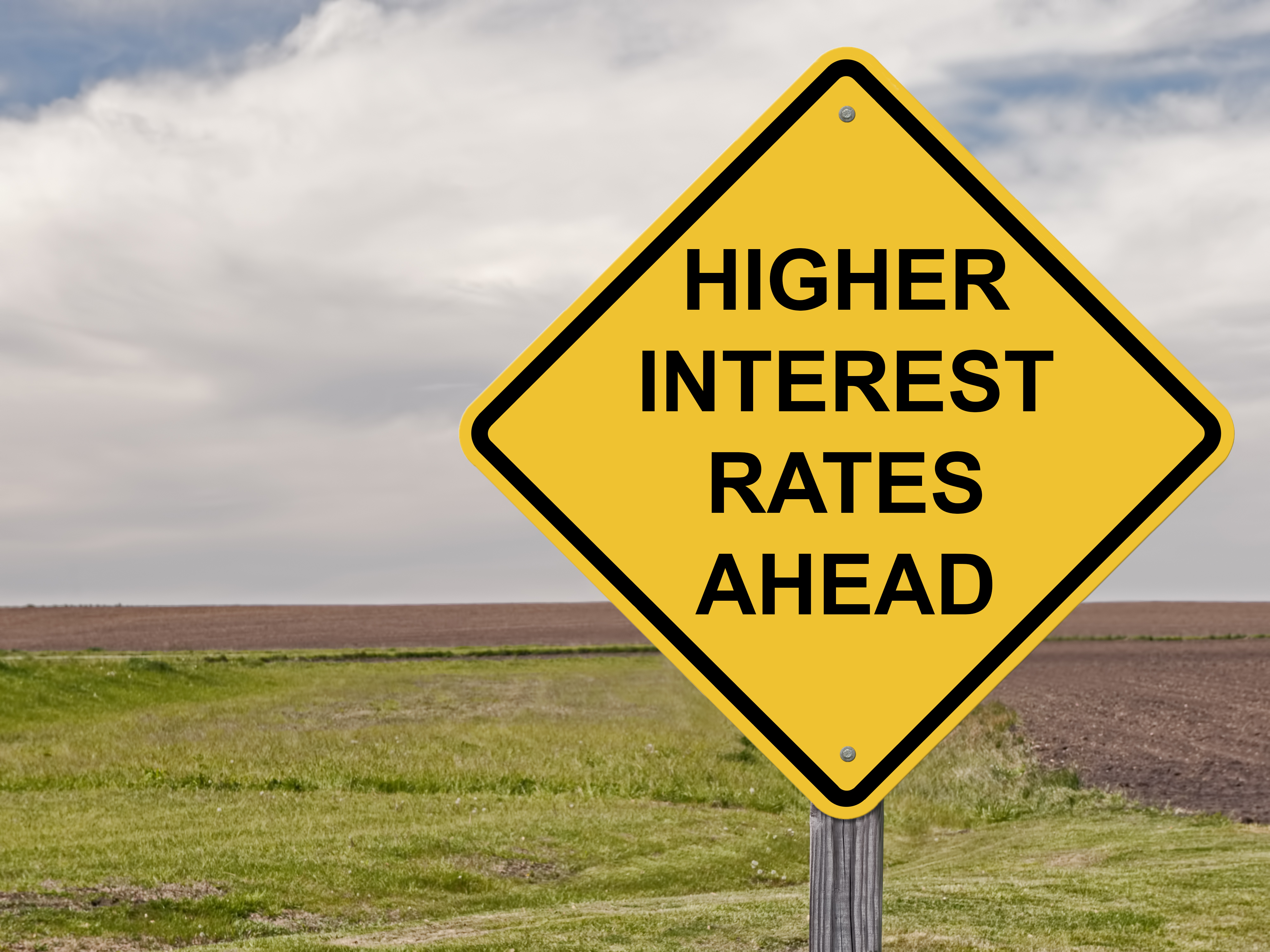 US’s Federal Reserve hiked interest rates for the second time this year, indicating that two more increases are likely in 2018

The move lifts the Fed’s benchmark rate by a quarter percentage to a range of 1.75% to 2%

The Federal Open Market Committee said in a statement that economic growth has been rising at a solid rate and the unemployment rate has declined. As a result, the committee said two more hikes are appropriate.

The Committee added that economic growth should sustain though it’s stepping up the pace of rate hikes. “The committee expects that further gradual increases in the target range for the federal funds rate will be consistent with sustained expansion of economic activity, strong labor market conditions, and inflation near the committee’s symmetric 2% objective over the medium term,” it said in the statement

The committee expects core inflation to reach the Fed's 2% target by year-end and economic growth to hit 2.8% for the entire year, which is 0.1 percentage point higher than that in March.

In addition, the committee predicts lower unemployment—3.6% by year-end, compared 3.8% which is the estimate made in March.

The committee also indicated it continues to expect three more rate hikes in 2019.

Stefan Kreuzkamp, chief investment officer of DWS said the hike is nothing expected.

“In an increasingly uncertain world, US monetary policy remains reassuringly boring,” said Kreuzkamp. “Policymakers painted a generally upbeat picture of the US economy’s prospects. This broadly reflects our assessment as well. Despite ongoing trade frictions, both we and the Fed expect growth to persist above trend at least through next year.”

Against this backdrop, the Fed continues to anticipate that achieving and sustaining their dual-mandate objectives—stable prices and maximum sustainable employment—will likely require them to reduce policy accommodation further, and ultimately remove it altogether, he added.

“Based on the statement, we continue to expect further gradual increases in the Fed funds rate, which’d take it slightly above long-run neutral rates, and reductions in the balance sheet,” he noted

Rick Rieder, BlackRock’s chief investment officer of Global Fixed Income said while much of what the Fed did yesterday was widely anticipated, there are now more questions than answers regarding the near-term future of policy.

“That means more volatility going forward for markets that key off of future interest rates (i.e. most markets). In our view, this is partly at the root of the newly introduced global market volatility,” he noted.

According to Rieder, there are some significant considerations for the Fed over the coming weeks and months that BlackRock will be watching very closely, and that is where the markets could really start to adjust and pivot.

“How those significant considerations or questions are answered over the coming year will likely have a great influence on how policy unfolds and how this cycle ultimately ends,” he added.

Some of those key questions include: