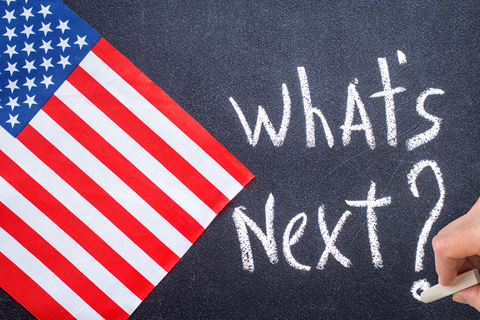 It shouldn’t come as a surprise when Trump changes his mind.

The US President said Tuesday that he would consider postponing the March 2 deadline for duties on Chinese imports if the two countries can strike a deal soon.

He told journalists at a cabinet meeting in the White House the may let the deadline slide for a little while and China wants to make a deal very badly.

“I want it to be a real deal, not just a deal that cosmetically looks good for a year,” Trump said. “We have a chance to make a real deal with China. We’ve never been in this position before.”

When asked if he will meet Chinese President Xi Jinping at end-March, he said: "Not at this point."

“But at some point I expect to meet with President Xi,” Trump noted, “and make the parts of the deal that the group is unable to make happen. That’s the way deals happen.”

The US previously hoped to reach a deal this month, culminating in a summit meeting between Trump and Chinese President Xi Jinping in Vietnam after Trump’s summit with North Korean leader Kim Jung Un.

US Treasury Secretary Steven Mnuchin along with Trade Representative Robert Lighthizer headed to Beijing this week for another round of talks with Chinese Vice Premier Liu He.

While Mnuchin described last week’s talks as very productive, he said a “wide range of issues” needs to be worked out.