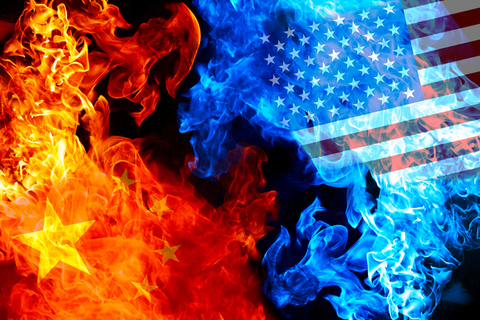 The US expects to raise tariffs on US$200 billion of Chinese goods to 25% on Jan 1, 2019 and delay of that is “highly unlikely”, said US President Donald Trump in an interview with The Wall Street Journal days before a summit with the Chinese President.

If the two countries couldn’t strike a deal, tariffs of either 10% or 25% will be imposed on the remaining US$267 billion worth of Chinese imports, Trump was cited as saying in the interview.

He also suggested a 10% tariff on iPhones and laptops imported from China, driving Apple stock down by almost 2% in after-hours trading.

Apple’s products assembled in China are currently exempt from the tariffs.

Trump said the US wouldn’t be hurt if the two countries couldn’t reach a deal while the US would benefit from the tariffs on Chinese imports, according to the interview.

In addition, he reiterated his threat to levy duties on auto imports, which could impact car industries in Europe, Japan, and South Korea. “I happen to be a tariff person,” he was quoted as saying in the report.