Trade War’s U-Turn: Trump Justifies Decision on Helping ZTE Get Back into Business 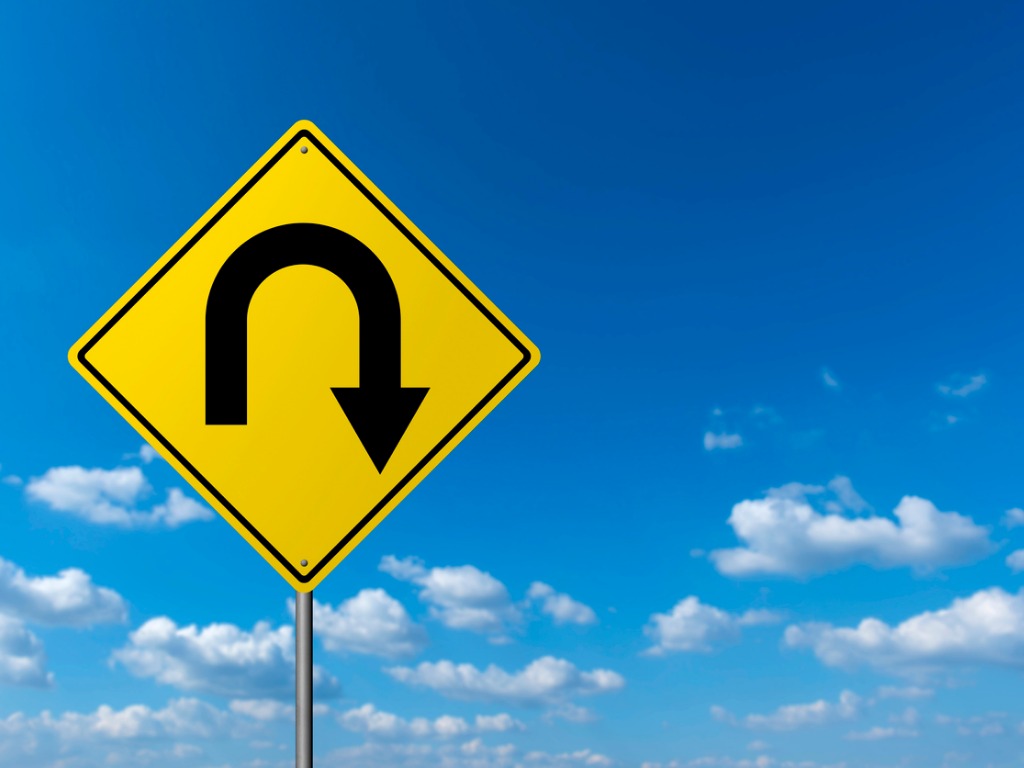 Trump justifies his decision to help ZTE "get back into business”, saying the telecommunications equipment maker is a big buyer for American suppliers and the country is working on a “larger trade deal” with China in his tweet on Monday.

The surprising move came less than a month after the US imposes a ban on American firms selling components and services to ZTE.

The US's Commerce Department is now exploring alternatives to the supplier ban, said the US Commerce Secretary Wilbur Ross.

China welcomes this latest decision ahead of high-level trade talks aimed to de-escalate the trade standoff between the two countries this week in Washington.

"We greatly appreciate the US’s positive position on the ZTE issue and are in close communication with country on the details of the issue," said Lu Kang, spokesperson of China’s foreign ministry.

The latest decision on the ZTE issue, according to a Wall Street Journal report citing sources, was part of the negotiation on China’s lift of tariffs on certain American agricultural products that have become effective since April.

ZTE said last Wednesday in a public filing that it has halted "major operating activities" after a US ban against the company became effective.