Is There Hidden Value in Your Balance Sheet? 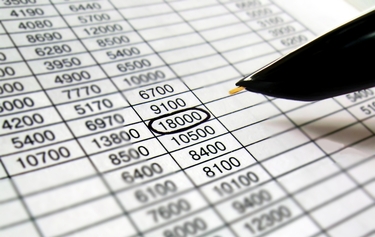