Tech Standoff Unresolved: Don’t Get Excited about the US-China Ceasefire too Soon 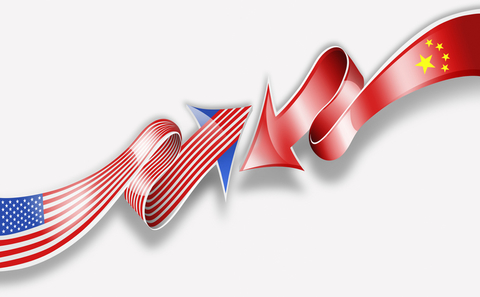 Stock markets in China and Hong Kong as well as Dow and S&P 500 Futures have surged after the 90-day ceasefire decision but business leaders and CFOs shouldn’t feel relieved too soon.

“Ninety days to work out a broad agreement is very short,” said Raoul Leering, Head of International Trade Analysis at ING. “Especially because the agreement should also encompass a deal on more sensitive issues like the theft of intellectual property and forced technology transfers in joint ventures.”

China has been accused of forced technology transfer, which happens when foreign firms have to provide strategically significant technology to joint venture entities they set up with local firms in order to gain access to the massive Chinese market. However, those foreign firms are not allowed to have a controlling stake in the JVs.

Both Xi and Trump agreed to a 90-day trade truce on Saturday to allow for further talks after China has committed to buying a “very substantial” amount of American exports, according to a White House statement.

Trump also agreed to postpone a scheduled increase in tariffs next month on US$200 billion of  in Chinese imports.

If there is no deal at the end of the 90-day grace period, the US will levy the additional tariffs on the US$200 billion of goods from the current 10% to 25%.

Another reason why businesses can't chill out too soon is the “Made in China 2025” plan, which still stands in the way of a genuine deal to end the standoff.

Uncertainty remains when none of the two countries mentioned if this master plan is part of the negotiation. As a result, the current truce should only be seen as a time-out.