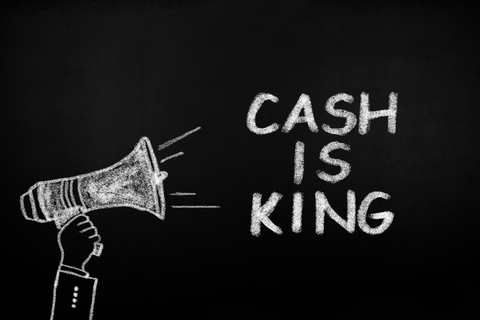 Companies in the US continued to build cash reserves in the third quarter of 2018, and at a slightly faster pace than they did in the previous quarter, said the Association for Financial Professionals on Monday.

In the AFP’s latest Corporate Cash Indicator—a quarterly survey that received 186 responses from senior treasury and finance professionals, the quarter-over-quarter index reading increased three points to +8 while the year-over-year indicator decreased significantly from +16 to +7.

This signals that organizations were accumulating cash reserves in both the past quarter and year, AFP said.

When entering the third quarter, business leaders indicated they were looking to increase their cash reserves, though at a slow pace, the AFP said.

“In reality, it appears they increased cash at a higher rate than anticipated,” AFP said.

The forward-looking indicator, measuring expectations for changes in cash holdings in the fourth quarter, increased four points from their predictions last quarter to a reading of +7, suggesting they plan to build their cash reserves, AFP added

“Interest rates are rising, and the Fed has made it clear they’ll continue to rise for some time. Not surprisingly, organizations are responding by holding more cash in anticipation of higher borrowing costs that come with higher rates,” said Jim Kaitz, president and CEO of AFP. “This is the kind of steady, strategic course of action we have come to expect from treasury and finance executives.”

Other highlights of the survey results