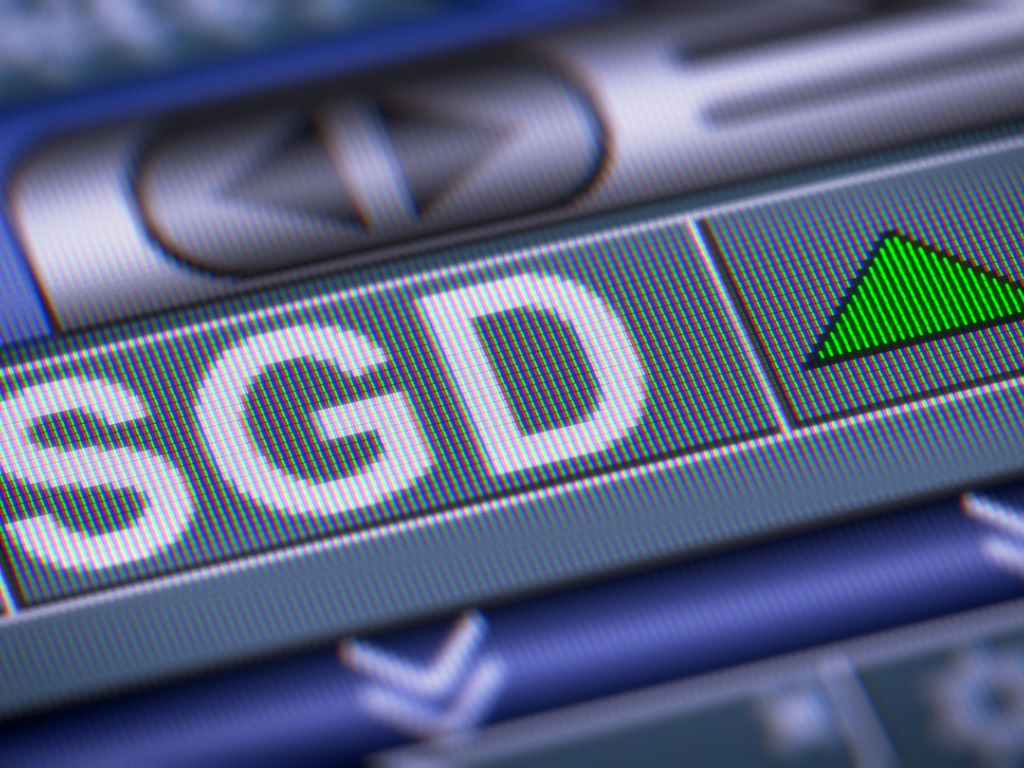 Singapore allows its currency to strengthen given the broadly stable outlook for GDP growth and core inflation, the Monetary Authority of Singapore (MAS) said today in a statement.

The MAS has increased the slope of the currency band slightly from zero percent—the first change in stance in two years, saying its measured adjustment has already taken into account the risk of possible escalation of the US-China trade war.

The authority expects GDP growth in 2018  to come in slightly above the middle of the forecast range of 1.5–3.5% and productivity to continue to contribute to growth this year, even as total employment is projected to expand following a marginal contraction in 2017.

“Should economic conditions evolve as expected, MAS Core Inflation will rise gradually over the course of this year,” the authority said in the statement. “For 2018, core inflation should come in within the upper half of the 1–2% forecast range.”

Unlike many other economies, Singapore uses the exchange rate to manage inflation as most the country’s consumer goods are imported.