Rude Words Vs. Action: The Next Six Years with the Philippines’ Rodrigo Duterte 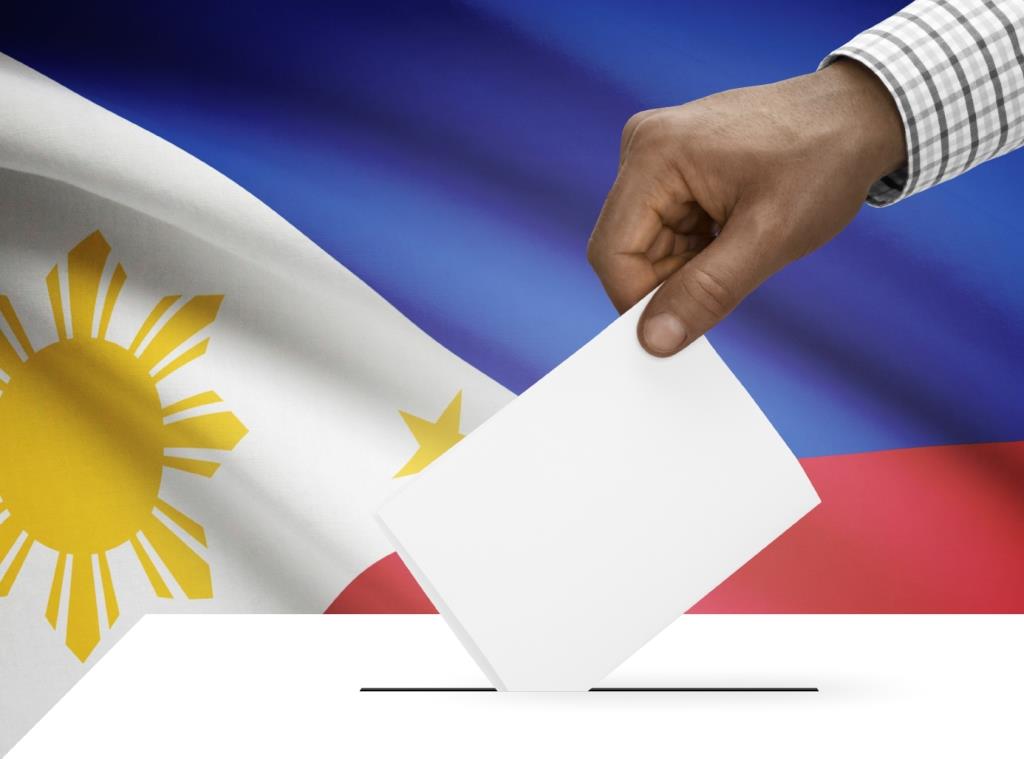 On May 9, Filipinos went to the polls and chose Rodrigo Duterte as the man who will lead their country from 30 June 2016 to 2022. Observers had been alarmed by the political incorrectness of Duterte’s comments, which included a “joke” about rape and promises to kill those he considers criminals.

His words were seen as un-presidential and disturbing – and potentially foreshadowing a darker era for the Philippines in the next six years.

Should one judge a man by his actions or his words? We focus on three issues that are important for economic growth in the Philippines in the next six years as metrics to gauge whether Duterte can deliver

The good news over the last several days is that the rash-talking mayor of Davao won a landslide victory – he received 39% of the ballot. The depth of his triumph was a welcome respite for Filipinos and markets. Asset prices rallied and the peso strengthened.

But after his victory, Duterte stated that he would deport every Indian national in the Philippines if the ambassador from India would not help him dissuade Indians from engaging in making high-interest loans to Filipinos. Thus, jitters remain about where the Philippines is headed with Duterte at the helm.

Should one judge a man by his actions or his words? We focus on three issues that are important for economic growth in the Philippines in the next six years – peace and security, infrastructure investment and jobs – as metrics to gauge whether Duterte can deliver.

This is arguably the most important issue for the country – Filipinos certainly thought so when they voted the Duterte into power. He has managed to turn Davao City from one of the most crime-ridden cities in the Philippines to one of its safer urban centers.

The debate here is whether the end justifies the means. Duterte has stated that he wants to extend the measures he instituted in Davao to the rest of the Philippines, such as banning drinking in public areas and imposing a curfew on unescorted minors after midnight.

He also remarked that he would increase funding for domestic security forces and punish abusive police officers. His record in Davao shows that it is possible that he can achieve his goals.

After 17 years of negotiations, the Philippines achieved a peace accord under the proposed Bangsamoro Basic Law (BBL), which is awaiting ratification in Congress. Basically BBL seeks to provide autonomy to the primarily Muslim southern region.

Duterte is from Mindanao and his leadership is a likely positive for the peace process, as he understands the issue from a local perspective.

If the Philippines can achieve domestic peace and improved security, then economic growth will certainly be boosted. It will help its target growth sectors, such as tourism. While tourist arrivals have risen sharply in recent years, the country still trails Vietnam and Thailand.

We believe that, should worries over security issues subside, foreigners would be keener to visit the country. It would bolster the current-account balance and counter-balance the decline in exports of goods. But clearly, the issue is also related to infrastructure weakness, such as airports and congested roads.

Infrastructure investment is key when considering the Philippines’ growth prospects. The winner of the elections will need to spend on infrastructure, especially electricity, roads, ports and airports. The Philippines can finance a lot of this development internally, given its excess savings. The question is whether Duterte is the man for the job.

From where we sit, the eight-point economic plan floated by Duterte’s transition team seems sane and credible – in sharp contrast to the man’s own crass remarks

He has commented that he will seek to revise the constitutional limit on foreign investment. This was enshrined in the 1987 Constitution ratified during the presidency of the current president’s mother, Corazon Aquino. While Benigno Aquino promised to liberalize FDI, few actually thought he would repeal the limits imposed during his mother’s administration (he did liberalize banking from 40% allowed foreign ownership to 100%).

Should Duterte succeed in repealing the 40% ownership limit on foreign investors, the Philippines may attract a lot of necessary funding to build infrastructure as well as attract more FDI inflows. He also plans to boost the revenue ratio through efforts to reform the bureaucracy of the tax-collecting agencies. Low revenue ratio is the key reason why the Philippines underspends on fiscal expenditure.

There may be strong domestic demand in the Philippines, but not enough jobs. While overall economic growth and external balances have improved, the poverty rate actually worsened. The incidence of poverty was 21.1% of the population in 2009. By 2015, it rose to 22.9%.

This divergence between economic growth and poverty incidence reflects a worsening labor market for the poor. While educated Filipinos have options to work in the business process outsourcing (BPO) sector or leave the country to work abroad, the unskilled are left to fend for themselves.

Social programs such as cash conditional transfers address the symptom but not the disease. The Philippines is seeing its manufacturing sector declining, and this is a sector that provides steady wages for the unskilled.

Duterte has mentioned that he wants implement the "Davao model" where licenses in doing business are given in the shortest possible time. The president-elect’s transition team has also said that the new administration will “reduce crime . . . to increase the security of businessmen and consumers."

To ease poverty, Duterte plans to develop the rural areas in the country by providing support services to small farmers to improve their productivity. "It also means that we are going to encourage more agricultural processing in the agricultural areas," a member of the transition team said. The new government will also promote tourism in the rural areas.

Land reform is one of the reasons for lack of investment in the Philippines, and hence the lack of jobs and low productivity. To address this, the Duterte administration will reduce the bottlenecks in the land administration system, where four state agencies - Land Registration Administration, Department of Environment and Natural Resources, National Commission on Indigenous Peoples and the Department of Agrarian Reform - have difficulty cooperating.

Carlos Dominguez, a member of the transition team and a former cabinet secretary under Corazon Aquino and her successor, Fidel Ramos, stated: "Security of land tenure is very important because it encourages foreign investment in the rural areas."

We believe that markets are too focused on the off-the-cuff remarks from the next president of the Philippines as signs of his economic policy. We argue that if we judge a man by his actions and not his words, then Duterte may actually be rather positive for the Philippines and is the right person to take the country to the next level.

The administrations of the two presidents who preceded him, Aquino and Gloria Macapagal Arroyo, lowered the fiscal deficit, improved external balances, and boosted growth.

The next step is to resolve long-standing challenges such as security, infrastructure and jobs. From where we sit, the eight-point economic plan floated by Duterte’s transition team seems sane and credible – in sharp contrast to the man’s own crass remarks.

Natixis is the second-largest banking group in France. This article is excerpted from “The Next Six Years With Rodrigo Duterte: The Road Forward for the Philippines,” published on May 13, 2016. It was re-edited for clarity and conciseness.

Copyright 2016 by Natixis. All rights reserved.