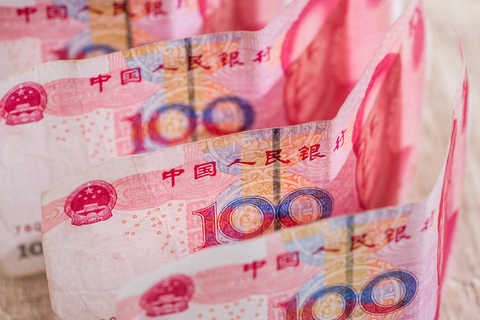 The US plans to levy new tariffs against all remaining Chinese goods worth US$257 billion as early as December if trade talks between Presidents Trump and Xi fail to reconcile the ongoing trade dispute, according to a Bloomberg report.

The new tariffs, if effective, would be the final step in the US’s efforts to force Beijing to the negotiation table through pressure on Chinese goods.

US Press Secretary Sarah Sanders said in a conference Monday afternoon that she’s “not going to get ahead of the president’s meeting and I hope it goes well.”

The US imposed duties of 10% on US$200 billion of Chinese goods in September and the rate is set to go up to 25% by year-end.

China responded by imposing tariffs on more than 5,200 American products worth US$60 billion.

BBVA Research—the research arm of the Spanish banking group BBVA—said that the China-US trade tension can hardly ease before the US’s mid-term election while the negotiation between the two countries are set to be a difficult and lengthy process.

“The China-US trade frictions will slightly trim China’s GDP by 0.2-0.3%,” said BBVA Research’s chief economist for Asia Le Xia. “However, if the trade war’d escalate to a full-blown level next year, it’ll have a much larger impact on the economy in both countries and have a negative spillover to all other regions on the global value chain.”

RMB midpoint at lowest level in over a decade

In a separate development, China’s central bank set its official RMB midpoint to the lowest level in over a decade on Tuesday, as concerns over an economic slowdown remains a result of the trade dispute with the US.

BBVA Research predicts that the Chinese central bank might deploy the measures implemented during the 2015 market turmoil.

“If the RMB exchange rate approach the psychological level of 7 in the future, the central bank might impose capital control, intervene in the Hong Kong offshore market, and use foreign reserves to defend,” Xia said.