Portrait of Asian Fraud: Male and in Finance 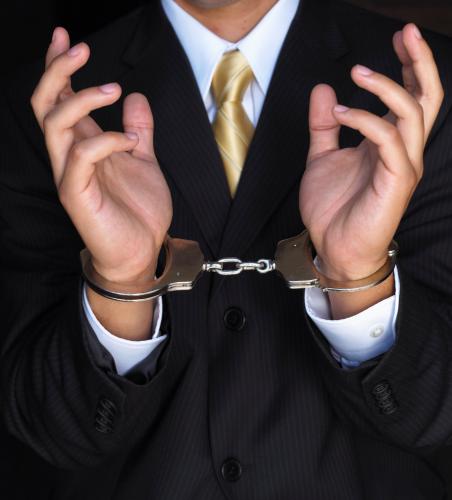 Here’s food for thought for senior finance executives in Asia and elsewhere. The CFO, finance controller or finance manager you’re working with is potentially a fraudster.

But how often do companies take action when red flags are flapping? KPMG’s analysis found at least one red flag was present in 56% of the fraud cases examined. However, companies acted only on 6% of those initial red flags.
That’s disturbing. “Companies are failing to read and to act quickly on warning signs,” warns the Big Four firm. “Ignored red flags are a license for perpetrators to carry on operating and a missed opportunity for the business to detect or prevent fraud and reduce losses and associated costs.”
When fraud is finally detected, only 3% took no action or sanction. The majority took enforcement action, including regulatory, legal and police (45%), disciplined the errant employee (40%), embarked on civil recovery (23%), accepted the perpetrator’s resignation/voluntary retirement (17%) or settled out of court (6%).
At 28%, Asia has the highest incidence of having the fraudster resign or take voluntary retirement. Enforcement action was taken in 40% of the Asian cases examined – compared with 65% in Africa and 63% in North America.
Like their peers elsewhere, companies in Asia do not communicate the details of the fraud internally, much less to the outside world. Globally, the details of 54% of the fraud cases examined were not revealed to others in the company, although the information presumably filtered down through the office grapevine.
Are Asia’s companies too lax in dealing with fraud? It appears to be the case. Allowing fraudsters to resign and keeping mum about the fraud may save face, both for the perpetrator and the company itself.
But in so doing, the board and management are telling would-be fraudsters that there’s a good chance they would get only a slap on the wrist if they are caught. That’s a message companies should not be sending in an environment of slowing GDP growth – and possibly the return of the Great Recession.
About the Author
Cesar Bacani is Editor-in-Chief of CFO Innovation.
Read more on
fraud management