Payments Fraud Hits Record High of 78% in the US, Putting Asian Companies on the Alert 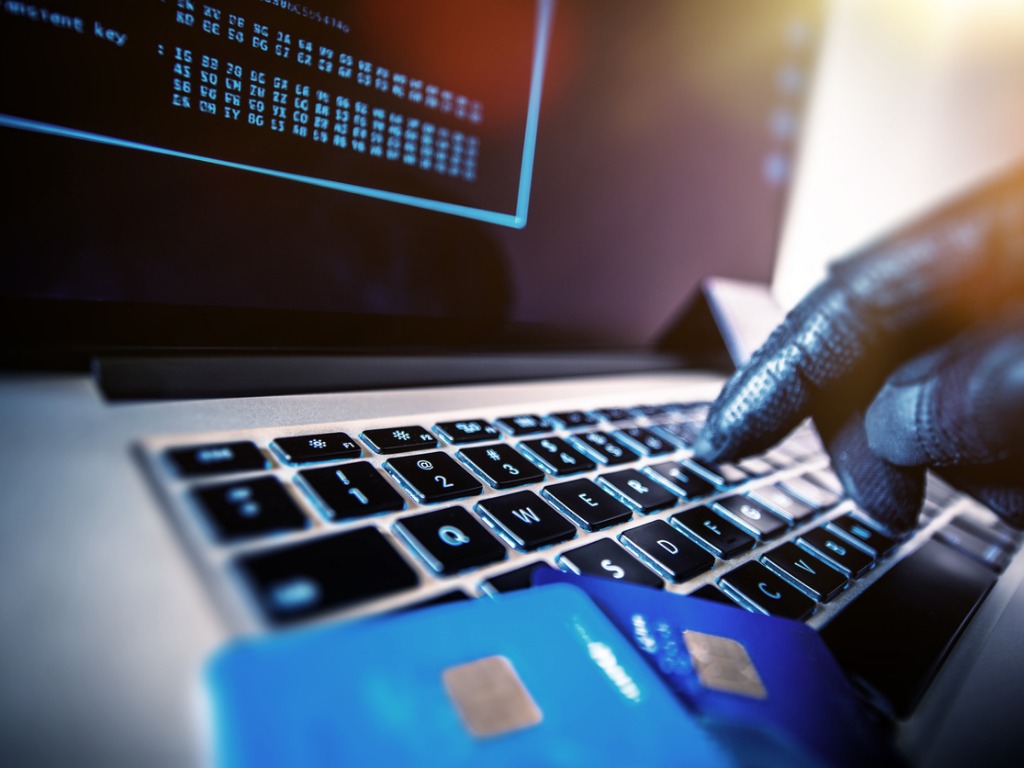 The 2018 AFP Payments Fraud Survey is focused on the US, but the findings could apply to other parts of the world, including Asia.

A record 78% of all organizations were hit by payments fraud last year, according to the survey of nearly 700 treasury and finance professionals in the United States. Previous editions of the research had shown a reduction in reported fraud.

According to the report, checks continue to be the subject of more fraud than any other payment method in the US, with 74% of respondents reporting this form of attack. Wire fraud followed at 48%, while corporate card fraud ranked third at 30%. Business email compromise (BEC) played a major role – 77%  organizations experienced this scam last year, though not all fell for the ruse.

“It is alarming that the rate of payments fraud has reached a record high despite repeated warnings,” said Jim Kaitz, President and CEO of the Association for Finance Professionals, which carried out the survey in partnership with J.P. Morgan.  “In addition to being extremely vigilant, treasury and finance professionals will need to anticipate scams and be prepared to deter these attacks.”

The survey’s findings include:

“The fraud survey serves as an important resource in understanding the potential risks within the payments industry,” said Bob St Jean, Managing Director and Treasury Services Executive at J.P. Morgan. “With more than three-quarters of companies experiencing fraud in 2017, it is important that businesses take preventive measures by educating their employees and implementing processes to prepare and protect their infrastructures from cyberfraud.”