Is the Partially Inverted Yield Curve a Real Red Flag for Recession? 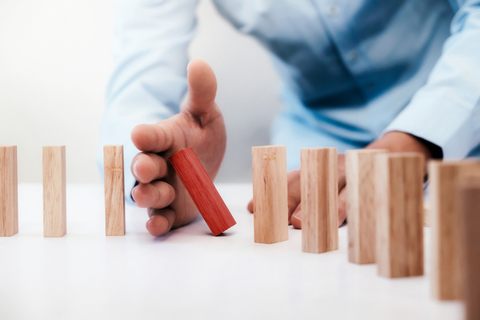 While the partially inverted yield curve sparks recession fears and a drop in both the Dollar Index and US equity markets, there are a few reasons that it’s not yet time to panic.

From the US’s manufacturing PMI alone—rising from 57.7 in October to 59.3 in November, the economy still shows sign of growth, which is a reason why it’s not time to panic.

The yield curve inversion could be a result of year-end funding pressure. To meet regulatory requirements that have become effective this year, major banks have to increase capital of higher quality.

While a large amount of their capital is in Treasuries as a result, these banks might raise interest rates elsewhere such as in interbank lending, driving rates and short-term yields up.

In addition, the emerging market currency sell-off in the past few months and the ongoing trade standoff have driven the demand for US dollars higher and left an impact on short-term rates.

Vincent Heaney, Jon Gordon, and Chris Swann of UBS wrote in a client note that the inversion is an early warning sign of an impending recession which might take a few years to materialize.

For instance, the three-year bond yield became higher than the five-year one in August 2005, more than two years before recession hit at end-2007.

However, do expect a slowdown in the US’s economic growth in 2019 and beyond, which is predicted by organizations such as the IMF because of global trade uncertainties and protectionism

Besides the partial inversion, the 10-year Treasury yield also dropped.

“Critically, the growth expectations component of the 10-year Treasury yield is still rising and the bond market is not flagging growth concerns,” Donald said. “Meanwhile, the 2-year Treasury appears constrained by the dovish Fed turn over the past several weeks.”

She expects a recession in 2020 and an inverted yield curve sometime in the next six months is consistent with that call.