The Panama Papers: Is Your Firm at Risk From the World’s Biggest Data Leak? 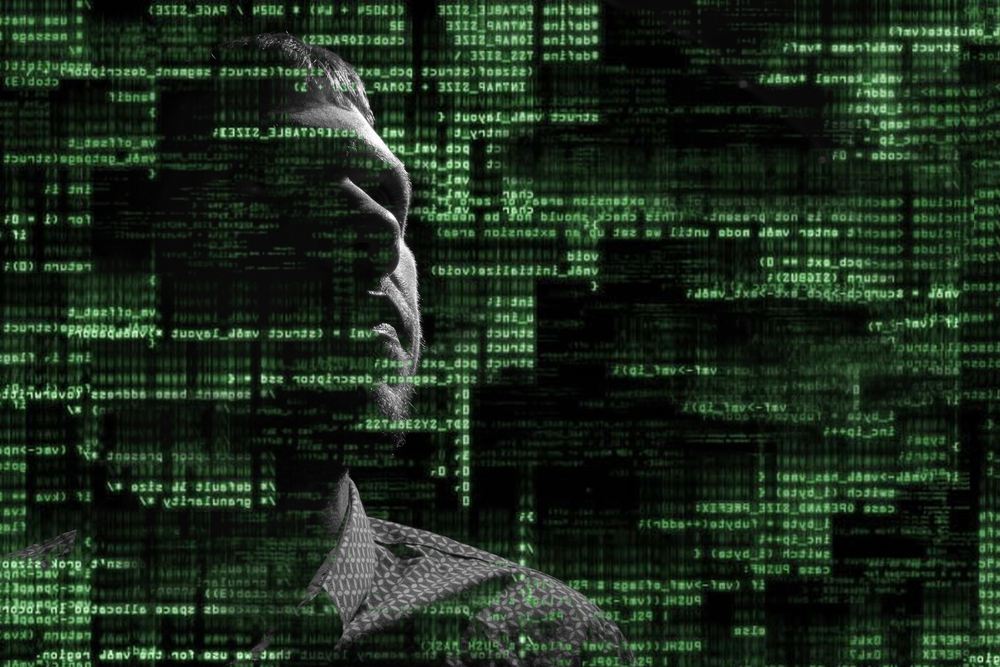 It has been described as “an unprecedented leak of documents”: the unauthorized release of 11.5 million files covering almost 40 years of transactions from the database of Panama-based law firm Mossack Fonseca, which were then shared with and analyzed by more than 370 journalists around the world working in secret for the past several months.

The results of the massive data leak were on full display this week. The International Consortium of Investigative Journalists (ICIJ) and more than 100 other reporting partners published spectacular stories about the offshore holdings of political leaders, links to global scandals and financial dealings of billionaires, sports stars and celebrities.

Russia’s Vladimir Putin is supposed to have a US$2 billion stash, Ukraine President Petro Poroshenko is said to have set up a secret offshore company while his soldiers were in the battlefield against Russian troops, and Iceland Prime Minister Sigmundur Davíð Gunnlaugsson failed to disclose that he once owned an offshore company, a situation that potentially left him open to a conflict of interest.

And papers were found on how relatives of Chinese President Jinping and other senior leaders created nearly 35,000 offshore companies with Mossack Fonseca’s help, including a Xi brother-in-law and two children of former premier Wen Jiabao.

Forming an offshore entity is not illegal per se, of course, and the structure is used routinely by companies doing M&A and those aiming to optimize taxation efficiencies, for example. But they can also be utilized to hide illegal wealth and evade taxes – crimes that individuals and corporates can be tempted (and have been known) to do.

Did You Pay Your Taxes?

So far, no corporate entity (and its CFO) in Asia has been in the news, but that doesn’t mean there could not be. There’s still a huge trove of leaked information to be gone through. According to its website, Mossack Fonseca offers “a wide range of administrative and management services for companies,” including maintaining corporate registers and records, and structuring companies in tax-efficient jurisdictions – information that could possibly put some corporates in a bad light.

Already, some authorities have started to probe Mossack Fonseca clients for possible tax evasion. The Australian Tax Office (ATO) said in a statement that it has identified more than 800 individual taxpayers who are Australian residents from the leaked information. The agency said it has now linked over 120 of them to an associate offshore service provider located in Hong Kong.

“Through data analysis we have been able to identify patterns such as clusters of individual taxpayer and advisers for further investigation,” said ATO Deputy Commissioner Michael Cranston. “The message is clear – taxpayers can’t rely on these secret arrangements being kept secret and we will act on any information that is provided to us.”

Apparently, for the tax authorities, it does not matter whether the information was improperly accessed and stolen, which appears to be the case with the Panama Papers. The massive files were obtained by the German newspaper Süddeutsche Zeitung and shared with the ICIJ, which in turn shared them with its media partners. Süddeutsche Zeitung has not said how it got hold of the cache.

As it processed the request, Mossack Fonseca learned that Chan had been arrested days earlier for allegedly bribing former Hong Kong Chief Secretary for Administration Rafael Hui. The law firm also discovered that the due diligence information it had on Chan was incomplete and asked SHKP to provide the missing data, including identification documents on Chan.

According to the leaked files, a staff member in Hong Kong wrote back warning that SHKP would “get crazy if we force them to provide the documents requested.” If SHKP were to be asked for more information, another staffer wrote, “the client will get mad and maybe transfer all the companies away from our firm.”

SHKP has been known to dissolve offshore entities with other tax haven service providers and had not been asked for “such detailed [due diligence] documents,” the Guardian quoted the first staffer as writing.

“This client is a very famous list co [listed company] land developer in HK,” a compliance person in Hong Kong also wrote. “They used to buy BVI cos [companies] for their various projects.” This person said Mossack Fonseca should comply with SHKP’s request and “proceed with the liquidation of the company as soon as possible.”

The stand-off lasted for three months, according to the Guardian. At one point, Rosemarie Flax, the managing director of Mossack Fonseca, told her people: “If we do not receive the relevant documents we must not continue with the dissolution but move to resign as Registered Agent and file the SAR [suspicious activity report] as recommended.”

The Guardian highlighted a related case that it says “sheds further light on the problems the world’s leading tax haven agent has in managing its legal obligations – even under the BVI’s famously liberal corporate regime.”

Two years after Yorkshire was finally dissolved, Mossack Fonseca discovered that Chan was also director and beneficial owner of another BVI company called Moricrown Limited. Why this was found out only in June 2014 was not apparent from the leaked documents, but the discovery was made before an audit by the BVI Financial Services Commission. The law firm risked hefty fines should the audit reveal its due diligence documents were not complete and updated.

In any event, Mossack Fonseca does not appear to have been asked by investigators for papers related to the Chan bribery case. (Chan was found guilty and jailed, along with Rafael Hui and SHKP co-chairman Thomas Kwok Ping-kwon.) Still, the law firm should probably now expect heightened regulatory scrutiny of its due-diligence records for existing and future clients.

Mossack Fonseca has issued a statement clarifying its business model and defending its compliance record. “Incorporating companies is the normal activity of lawyers and agents around the world,” it said. “Services such as company formations, registered agent, and others are frequently used and provided in many worldwide jurisdictions, including the United States and the United Kingdom.”

Companies and individuals using providers like Mossack Fonseca for legitimate purposes should take the initiative and make sure they are not being given preferential, lax treatment

“Moreover, it is legal and common for companies to establish commercial entities in different jurisdictions for a variety of legitimate reasons, including conducting cross-border mergers and acquisitions, bankruptcies, estate planning, personal safety, and restructurings and pooling of investment capital from investors residing in different jurisdictions who want a neutral legal and tax regime that does not benefit or disadvantage any one investor.”

How the commercial entities then behave, after they are created, is not within its control. “The resident agent is not involved in managing the business in any way,” said Mossack Fonseca. “We do not open or manage accounts, take custody of money or assets (aside from fees paid to us for our services), monitor transactions, perform audits, advise on transactions or have discretionary authority to make decisions on behalf of the companies for which we serve as registered agents or for which we perform corporate secretarial services.”

Fair enough. But as the Sun Hung Kai Properties case indicates, there can be a mind-set among staff of bending over backwards for customers, to the extent that due-diligence documents and other requirements may not be asked for fear of offending clients.

Companies and individuals using providers like Mossack Fonseca for legitimate purposes should take the initiative and make sure they are not being given preferential, lax treatment that can create the appearance of having underhanded motives if confidential documents are leaked.

If their purpose is less than honorable, of course, they may in fact demand such laxity. In which case they should expect to be found out sooner or later by data hackers working with journalists and the power of the media and the Internet.

Cesar Bacani is Editor in Chief of CFO Innovation.