Most Costly Expat Locations: Hong Kong Finally Drops out of the Top 10 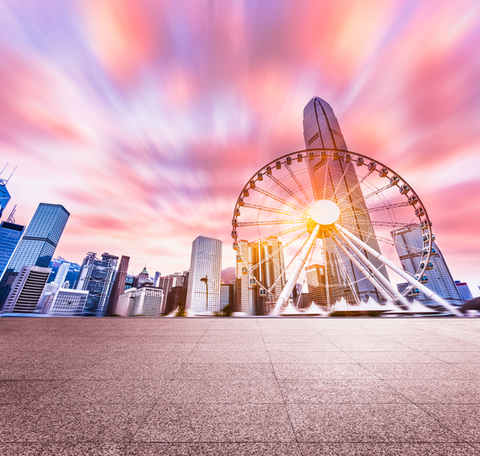 Some great news for companies and expatriates who plan to move to Hong Kong: the city has dropped dramatically from the second most expensive location in the world to 11th, according to ECA’s Cost of Living rankings

“Although the price of goods has continued to rise in Hong Kong in the past 12 months, the Hong Kong dollar has weakened over the same period of time” said Lee Quane, Regional Director – Asia at ECA International. “This has meant that Hong Kong has fallen behind Tokyo, Seoul and Shanghai in the rankings”.

Exchange rates have been the main cause of movements in the rankings in the past 12 months, he said. “Rates of price increases throughout most of the major locations in Asia researched has been quite low,” explained Quane. “Currency movements, on the other hand have been quite volatile with several emerging market currencies strengthening against the US dollar in the last year.”

Shanghai makes it to the global top 10

While every Chinese city included in the ECA survey has seen a rise in the rankings from last year, Shanghai was the highest placed Chinese city on the list in 10th place overall.

“There has been a major rebound for the Chinese cities in our latest Cost of Living rankings,” he said. “However, the stronger yuan pushed all locations up in our rankings, with Shanghai overtaking Hong Kong.”

Other cities in Asia

Tokyo is now the most expensive location in Asia to live in, despite staying in seventh place in the rankings.

Meanwhile, Singapore saw a slight rise its ranking but is still ranked lower than it was at its peak in 2016.

“The Singapore dollar has performed better over the past 12 months against the US dollar than it had done in the previous year, leading to a slight increase from 24th place up to 20th,” Quane noted. “However, some European locations such as Copenhagen and Stavanger have seen greater rises in the cost of living meaning that, although Singapore has re-entered the global top 20, it is still not as high as in 2016 when it featured at 18th.”