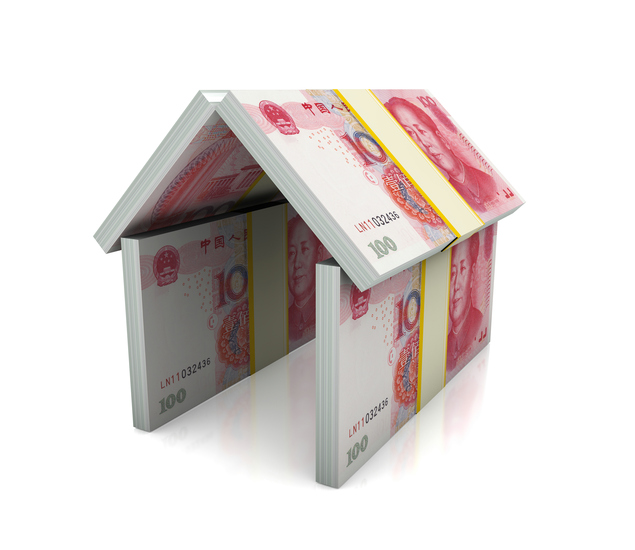 China’s GDP growth picked up further to 6.9% year-on-year in the first quarter of 2017, as the industrial sector was boosted by better exports and strong real estate activity.

While the headlines point to rising growth in nominal fixed asset investment (FAI), it actually decelerated in real terms from 6.9% year-on-year in Q4 to 5.4% in Q1, as prices of investment goods rose materially. In particular, while infrastructure investment remains buoyant, corporate investment is held back by still ample capacity in industry.

While downside risks remain, we think the risk of drastic trade tension with the US has come down after the recent meeting between Presidents Trump and Xi last weekend

Household consumption growth remained robust, with real retail sales growth edging up to an estimated 8.6% year-on-year in Q1. This is despite a slowdown in car sales to 6% year-on-year in Q1, following the cut in the excise tax for small cars early this year.

Previous inventory developments supported industrial production in Q1. The fall of inventories since early 2016 – the inventory to sales ratio in industry fell from 40.5% in end February 2016 to 37.8% in end-February this year – stimulated production in recent months.

Consumer price inflation eased notably in Q1, rising only 0.9% year-on-year in March. Meanwhile, Produce Price Index (PPI) inflation rose from 3.3% year-on-year in Q4 to 7.4% in Q1, driven by rapid increases in the price of coal and steel, and in some other heavy industry sectors.

Higher output prices in industry helped support profits while boosting nominal GDP growth to 11.8% year-on-year in Q1 and that of fiscal revenues to 14.1%. Nonetheless, we expect PPI inflation to come down in the coming quarters as prices of coal and steel have been falling sequentially and there is very little spill-over onto output prices in light industry and machinery and equipment.

We also forecast CPI inflation to remain comfortably below the likely target of 3% in 2017, suggesting no major monetary policy implications.

We expect the external setting to remain conducive in the rest of 2017. Recent indicators show continued improvement in global demand momentum. While downside risks remain, we think the risk of drastic trade tension with the US has come down after the recent meeting between Presidents Trump and Xi last weekend.

In all, the prospects for exports are reasonable.

Nonetheless, we expect domestic momentum to ease later in 2017. Infrastructure investment should remain robust in a year of a major leadership reshuffle. And corporate investment should benefit somewhat from renewed profit growth.

But the tightening of housing purchasing restrictions in many large cities will start to weigh on real estate investment. More generally, as underlined by the recent rise in short term interest rates, the macro policy stance will this year be somewhat less accommodative than in 2016.

Indeed, while still strong, credit growth eased somewhat in early 2017. New credit extension, which is subject to seasonal patterns, was slower than a year ago in Q1.

New bank lending was broadly the same as a year ago. Off balance sheet lending (via entrusted loans, trust loans and bankers’ acceptance bills) was much stronger. But that was offset by a large slowdown in corporate bond financing following efforts by policymakers to rein in the bond market.

Moreover, provincial bond issuance declined in Q1. In all, the stock of overall credit (total social financing excluding equity financing but including local government bond issuance) rose 15.6% from a year ago, compared to 16.3% in Q4 2016.

The big question going forward is when the leadership will start to move towards significantly reining in credit growth, accepting a slowdown in GDP growth that is necessary to put the growth trajectory on a more sustainable footing.