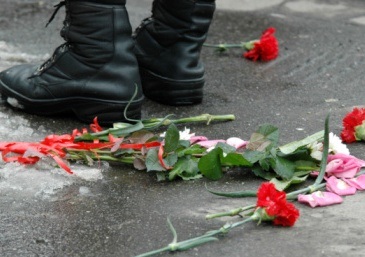 As popular revolts erupt in Egypt, Tunisia, Libya, Iran, Jordan, Algeria, Yemen and Bahrain, global insurance broker Marsh is ready to dispense advice. The company works with the world’s insurance companies on behalf of corporates looking for the most cost-effective and appropriate insurance coverage as part of their risk management.