Malaysia’s Prime Minister: I’m Not Keen on the Trans-Pacific Partnership 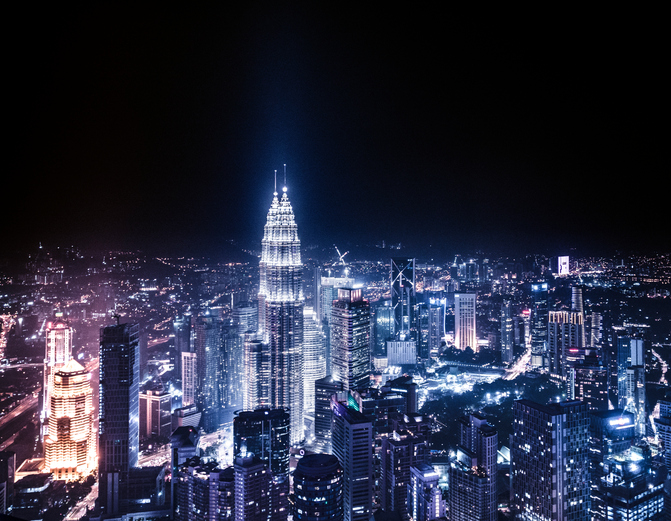 Malaysian Prime Minister Mahathir Mohamad said in a conference in Tokyo on Monday that small and developing countries such as his need some privilege as they find it difficult to compete in a free trade world.

"We have to recognize: Just as there are infant industries, there are infant nations, nations which are just beginning to grow. They need to have some privileges, some protection for themselves, because they are not in position to compete with the great trading nations, the great manufacturing nations of the world,” the prime minister was cited as saying in a CNBC report.

While Malaysia originally joined the Trans-Pacific Partnership (TPP) trade agreement, the prime minster said he was not very keen on it as he believed the agreement would leave adverse impacts on his country.

He pointed to the US—which has withdrawn from the original TTP agreement—as an example, according to the report. “America is actually indulging in protected trade. And if America, a huge country with the biggest economy in the world, the richest country, believes in restriction of trade, it is not justified," he said.