Knowing the Rules: How Best to Protect Your Investments in ASEAN 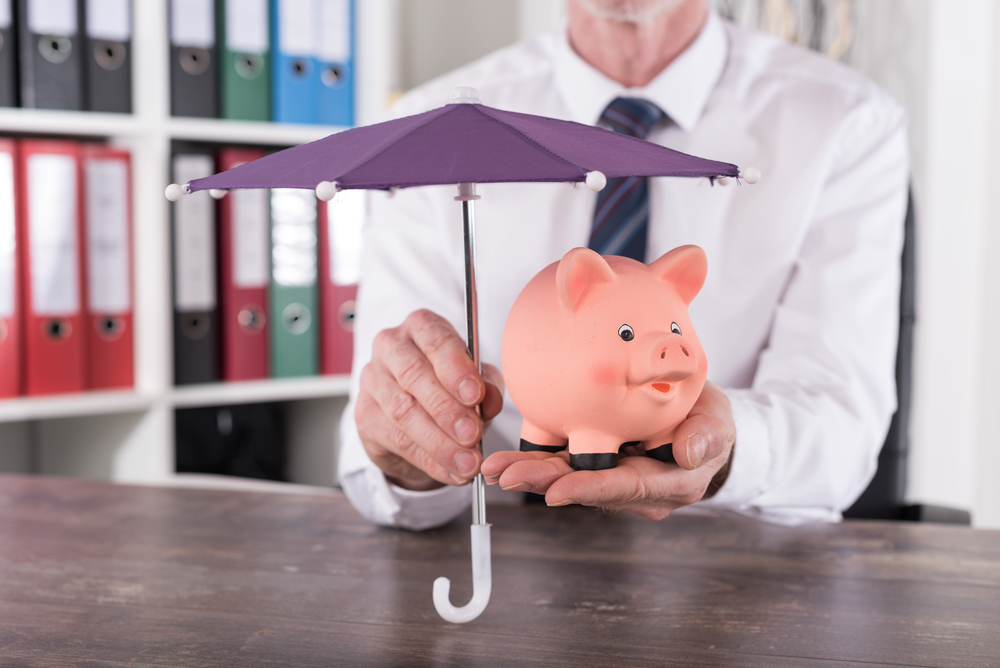 Companies seeking to expand operations in Southeast Asia are attracted by the region’s rising stature in manufacturing, ICT, and other areas of production. But all that is tempered by regulatory uncertainty, although legal continuity will likely emerge over the long term.

The rapidly developing regulatory infrastructure in many of ASEAN’s member states requires a clear understanding of national policy objectives as well as risk-mitigation techniques.

This article will assess the protection afforded to investors as part of the ASEAN Comprehensive Investment Agreement. It will also compare this pact with the bilateral investment agreements in place between states such as Japan, the United States, and the EU.

In addition to guaranteeing fair and equitable treatment and Most Favored Nation status to investors, ASEAN host governments must also provide full protection and security to investments from other ASEAN states at all times, including during riots and insurgencies

In addition to consolidating these agreements, ACIA makes substantial improvements in the clarification and expansion of investor’s rights.

Investment Protection. ACIA offers clear and broad definitions of “investor” and “investment”, thereby reducing risk and uncertainty for investors and empowering them in the event of disputes. Beyond expansive definitions, ACIA also requires host governments to commit to various forms of investment protection.

One such protection is that of fair and equitable treatment – meaning host countries must make decisions based on laws and not arbitrary actions, and give investors the right to defend themselves with access to lawyers and the right to appeal. The Most Favored Nation (MFN) Treatment clause further guarantees that ASEAN members receive no less favorable rights than any other country.

In addition to guaranteeing fair and equitable treatment and MFN status to investors, host governments must also provide full protection and security to investments at all times, including during riots and insurgencies. In such an event, hosts must compensate losses due to an armed conflict, civil strife, or a state of emergency.

ACIA also stipulates that host countries can only expropriate investments under specific conditions, and must compensate investors fairly if carried out. Finally, investors hold the right to make transfers in and out of a country’s territory freely and without delay in a freely convertible currency.

Dispute Resolution. Under ACIA, investors have several options to settle disputes with host governments if they believe their rights have been infringed upon.

The Investor-State Dispute Settlement (ISDS) mechanism presents three main routes to pursue grievances. One option is to take a claim to the host country’s domestic courts.

Should investors desire a more independent third party, they can pursue arbitration through their choice of international court. These include:

The opposing parties are also free to choose an alternative mutually agreed upon venue, and are encouraged to settle disputes through mediation and negotiation at any point of the process.

Limits. While ACIA offers a relatively comprehensive array of protections, it still suffers from an element of vagueness. Article 23 offers newer ASEAN members such as Cambodia, Laos, Myanmar, and Vietnam special and differential treatment to apply ACIA’s commitments in line with their respective stages of development.

While some investment agreements offer similar provisions to the ASEAN Comprehensive Investment Agreement, others are less extensive or are unaccommodating and vague. This pattern persists even for ASEAN’s biggest investors, the EU, Japan and the US

In contrast to ASEAN-based investors that are protected under ACIA, the level of protection for foreign investors largely depends on bilateral investment treaties between individual countries.

While some agreements offer similar provisions to ACIA, others are less extensive or are unaccommodating and vague. This pattern persists even for ASEAN’s biggest investors, the EU, Japan and the US.

For those considering investment within the region, it is critical to understand the level of protection that will be afforded to an investment as a result of its origin.

Investment from the EU. The EU and ASEAN have both expressed interest in creating a comprehensive free trade agreement (FTA) between the two regional associations. At this time, however, most EU members rely on bilateral investment treaties between individual countries.

The Netherlands, a popular base for holding companies, has agreements with several Southeast Asian countries such as Cambodia, Indonesia, Laos, Singapore, Thailand, and Vietnam. Two of its most recent agreements with ASEAN members are with Cambodia and Laos, which came into force in 2006 and 2005, respectively.

The Netherlands’ agreement with Cambodia lists the International Centre for Settlement of Investment Disputes (ICSID), the Court of Arbitration of the International Chamber of Commerce, and alternatives agreed to by special arrangement or according to the United Nations Commission on International Trade Law (UNCITRAL) as options for dispute resolution.

On the other hand, current bilateral arrangements between the Netherlands and Laos only list ICSID proceedings as an option for dispute resolution, with comparatively little room for alternative arrangements. Further, while there is language for non-discriminatory protection of investments in the treaty with Laos, there is no specific mention of the terms “expropriation” or “nationalization”.

Investment from Japan. Japan has a free trade agreement with ASEAN, and bilateral investment treaties with members such as Cambodia, Laos, Myanmar, and Vietnam – but no comprehensive investment protection.

While the free trade agreement between Japan and ASEAN delineates guidelines for trade in goods, it only provides general protection for investments. The two sides are currently negotiating an amendment to the chapter on investments to add more specific protections and dispute resolution processes.

In terms of bilateral investment treaties, Japan generally has more consistent dispute resolution mechanisms than the Netherlands, holding options for ICSID, UNCITRAL, and alternatives with all of Cambodia, Laos, Myanmar, and Vietnam.

However, the bilateral agreements’ asset protection is not as strong as the provisions found in the ASEAN Comprehensive Investment Agreement. While the treaties with Myanmar and Laos both contain compensation in the event of expropriation, compensation is based on the market value when the investment was expropriated or when the expropriation was announced.

In contrast, even though compensation based on market value before expropriation is also not expressly guaranteed in the ASEAN Comprehensive Investment Agreement, the wording found in ACIA at least offers investors more room for argument and interpretation.

Investment from the US. In comparison with the Netherlands and Japan, the US has even less certainty in investment protection.

However, the upcoming American-led Trans Pacific Partnership, which includes ASEAN members Brunei, Malaysia, Singapore, and Vietnam, will give the US more investment protection in the region when it comes into effect.

In the absence of a bilateral investment treaty negotiating greater investment protection, foreign investors have fewer long term guarantees and are more vulnerable to a country changing its laws.

Investors establishing operations within ASEAN gain access to preferential investment policies designed to develop the ASEAN Economic Community as an integrated single market. ASEAN-based investors benefit from provisions such as most-favored nation treatment that ensure competitive access in the region.

Singapore, in particular, stands out as an advantageous base for foreign investors due to its stable and low tax environment, ASEAN membership, and bevy of international agreements such as bilateral investment treaties, free trade agreements, and double taxation agreements.

In developing a market entry strategy to ASEAN, foreign investors must be conscious of the region’s varied levels of development, the strategic consequences of establishing operations in one country over another, and whether the investment comes from an entity from within or from outside of ASEAN.

Dezan Shira & Associates is a specialist foreign direct investment practice that provides advisory services to multinationals investing in emerging Asia. This story is based on two articles first published in ASEAN Briefing, which were re-edited for clarity and conciseness. For further details or to contact the firm, please visit www.dezshira.com.