Japan Joins the Negative Interest-Rate Club. What Does This Mean for CFOs? 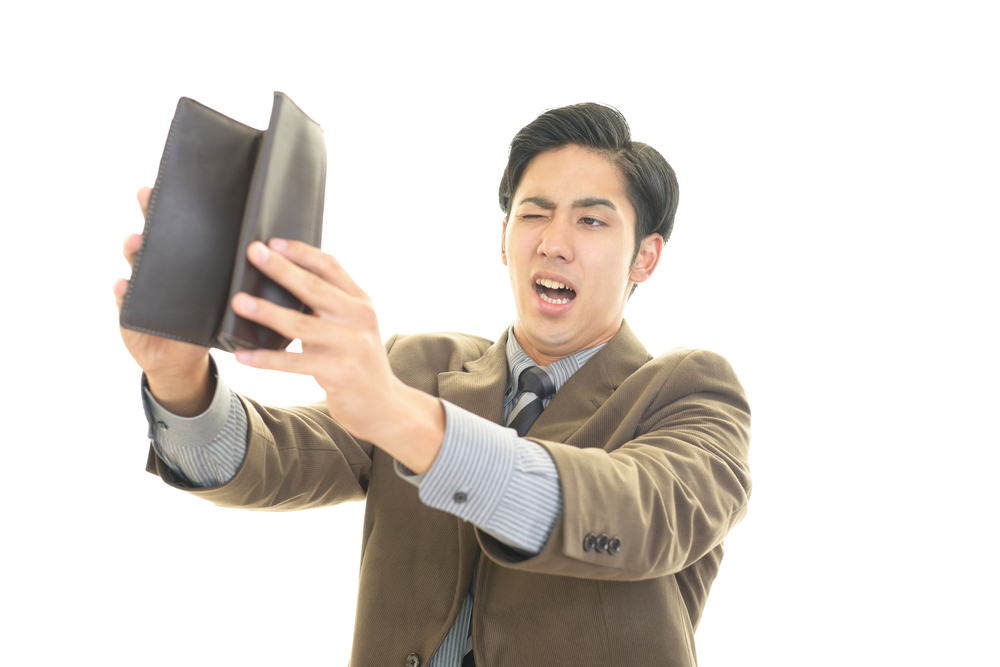 It’s a startling statistic. When the Bank of Japan announced a surprise decision to cut interest rates to minus-0.10% on January 29, suddenly around a quarter of world GDP was created in countries with official interest rates in negative territory.

That would be the European Union, Switzerland, Sweden, Denmark and now Japan, the planet’s third largest economy.

Negative rates were also considered in the US during the 2008 global financial crisis, but then-Federal Reserve Chairman Ben Bernanke and his colleagues ruled them out over worries that the costs would outweigh the benefits. But on February 11, his successor, Janet Yellen, told the US Congress: “We’re taking a look at them . . . I wouldn’t take those off the table.”

What is the CFO to make of this new – and uncharted – financial environment? How will negative rates affect the availability and cost of financing, yields on investment and the health of the economy? And how should finance plan for the eventuality that NIRP – Negative Interest Rate Policy – comes to the markets where they operate?

A negative interest rate policy could encourage consumers and companies buy goods and services if banks become more liberal in extending consumer and business loans. This is the calculation of the Bank of Japan, which is grappling with the negative impact on GDP growth from weak consumer spending and falling oil prices

In theory, negative interest rates could force banks to lend more and companies to increase investment in their business because they would be penalized by keeping money on deposit. NIRP effectively functions as a fee on the deposits commercial banks keep with their central banks.

The European Central Bank, for example, charges banks 0.30% to hold their cash overnight. The Swiss National Bank levies the steepest fee, at minus-0.75% on funds in excess of 320 billion Swiss francs (US$312 billion), followed by the Danish Nationalbank (minus-0.65%), and the Swedish Riksbank (minus-0.50%).

From February 16, the Bank of Japan started to charge minus 0.10% on new deposits that banks lodge with it. Their existing balances will continue to earn 0.10%, while deposits required by the central bank to be lodged with it earn nothing. This tiered approach means that banks can continue paying interest on the accounts of pensioners and ordinary citizens.

Again, theoretically, the move to subzero interest rates could mean that the price of commercial loans would fall and liquidity would improve because banks will be penalized for holding excess cash. Investors, scared away from share markets, could go hunting for returns and might look more favorably at higher yielding bonds issued by lower rated or even unrated corporates.

NIRP could also weaken overly strong currencies, such as the Swiss franc, because investors holding the NIRP currency and bonds and other financial instruments denominated in the NIRP currency will get no interest. (They can, in theory, be charged for keeping their cash in the banks, but lenders in Europe, except for one, are choosing to absorb the extra cost at this time.)

NIRP could quicken inflation as well if consumers and companies buy goods and services if banks become more liberal in extending consumer and business loans. This is the calculation of the Bank of Japan, which targets a 2% inflation rate in the first half of fiscal 2017. Weak consumer spending and falling oil prices are contributing to listless consumer prices, which rose by just 0.19% year-on-year in December 2015.

But is NIRP working? A Bloomberg survey of 63 economists who cover the central banks of the five economies that have implemented negative policy rates suggests mixed results.

The majority were positive on Denmark (90%) and Switzerland (70%), whose main objective with NIRP is to help manage their currencies. They were more negative on the three other bigger economies, with only 40% or fewer positive on Europe and Japan, which aim to use negative rates to prevent deflation and boost GDP growth.

“Rates below zero are thought to work better in smaller, open economies dealing with foreign exchange challenges, rather than in larger economies hoping to boost growth or tackle falling prices,” concludes Bloomberg.

With their profits under pressure, banks might find it harder to raise funds on bond markets. If this happens, then their ability to lend to corporates could come under further pressure and liquidity will start to dry up

This has implications on CFOs trying to read the tea leaves on negative rates and positioning their cash and treasury policies and management accordingly. The economists surveyed judge that negative rates in Europe and Japan, and potentially the US, would fail in revitalizing the economy.

Companies operating in these markets or have exposure to them should therefore be taking this scenario into account in refining their financial risk management program and planning and budgeting in the short- and medium-term.

Already in Japan, the foreign exchange effect has gone the opposite direction of where negative rates are expected to lead. Instead of continuing to be weak against the US dollar, for example, as happened with the Swiss franc, the yen has strengthened roughly 7% to 112 yen to the dollar on February 22 – versus 120 yen to the dollar before the negative rate policy was announced on January 29.

It is true that the Mori Trust Sogo Reit, a real estate investment trust, managed to issue 3-billion yen three-year bonds with a coupon of 0.11%, the lowest on any of the company’s debt at three year tenor, after the Bank of Japan’s NIRP announcement. Encouraging perhaps, but then again the company is in the real estate sector and there are already indications that the property market will be a beneficiary.

In terms of financing, bank lending could be under pressure as depositors – Mr and Mr Watanabe in Japan and their equivalents in other countries with sub-zero rates – take their cash out of the bank and look for somewhere else to put it. Mattresses stuffed with cash might be back in fashion.

With their profits then under pressure, banks might find it harder to raise funds on bond markets. If this happens, then their ability to lend to corporates could come under further pressure and liquidity will start to dry up.

Interest rates on the commercial market are likely continue to be in marginally positive territory, which should be good for issuers. But banks are also likely to increase their fees to claw back some of the margin they are surrendering. And investor appetite for corporate paper in general may be squeezed.

That’s because the whole environment could become one of fear, with risk a dirty word. In this kind of world, investors will run a mile from unrated corporate debt, even if it is attractively priced.

In terms of bonds, the fact that investors have been piling into European covered bonds, seen as low risk because they are backed by mortgages, and the fact that corporate issuance is down are indicators of what lies ahead.

Regardless of the opinion of 63 economists, however, the true impact of NIRP remains unknown. The European Central Bank implemented NIRP only in July 2014 and the Bank of Japan barely two weeks ago. Still, there are some things that CFOs and the finance team in companies operating in NIRP economies or have exposure to those markets can start doing now. These include:

Recalibrate the hedging strategy. Much of the impact of NIRP is around currencies, and some analysts have argued that the policy is largely designed to lower currencies and use that as a way of driving export industries. So depending on your trading currency and your exposures, it’s probably time for CFOs to have a talk with their treasurer about recalibrating the hedging strategy.

If you had issued samurai bonds, for example, or borrowed in yen, you might be servicing that obligation in a home currency that is rapidly weakening against the Japanese currency. If the yen remains at current strong levels by the time you need to repay, how can you mitigate the hit on the p&l? Will the cost of hedging justify the hit from currency volatility?

Hold on tight. It could be a tough year ahead. The negative rates may or may not lead to resurgent economic growth in Japan and Europe, so it is best to design your planning and budgeting flexibly

Look at ensuring liquidity. For corporates, the NIRP environment is all about making sure the company continues to have access to funding at rates that make sense to the business. A quick SWOT – Strengths, Weaknesses, Opportunities and Threats – analysis of likely and possible ramifications for liquidity is the first point to start.

Re-examine where idle cash is lodged. Swapping cash into other currencies to get higher – or at least some – yield increases FX risk of course, but how else are returns to be generated? Or is it more appropriate to absorb the fees that banks may levy on the company’s bank deposits in the interest of security and stability?

These are some of the questions to be answered should the banks decide to pass on the negative interest rate that the central bank will be charging them on their own deposits. Exchange rate issues (and the hedging strategy, whether natural hedging or through financial instruments) should also be a consideration.

Finally, hold on tight. It could be a tough year ahead. The negative rates may or may not lead to resurgent economic growth in Japan and Europe, so it is best to design your planning and budgeting flexibly. This way, you can cut or expand capital and other spending, move or stay put on M&A, hire more people or hold off, and implement other strategies that are appropriate for an economy in crisis or in sustainable rebound.

The expectation is that negative rates in Japan and Europe are here to stay for the foreseeable future, possibly into 2018. So even if the NIRP economies muddle through and manages to stave off a full-blown crisis for now, you’ll be better off still preparing for the worst.