Inside M&A Deals: How to Avoid Last-Minute Failures 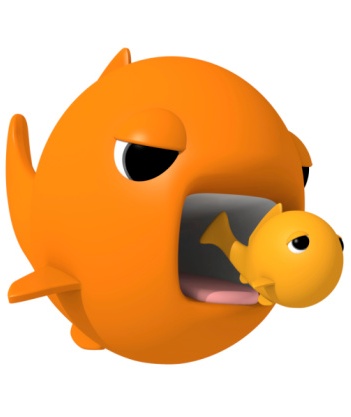