ICAEW: ASEAN Economy Unlikely to See the Same Momentum it Had Last Year 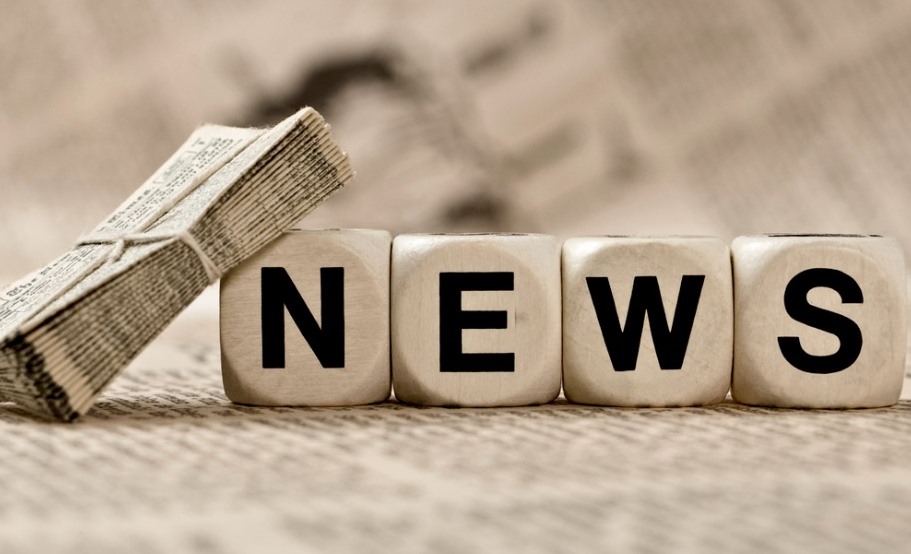 Economic growth in South-East Asia is expected to moderate this year, as it is unlikely to match the exceptional momentum in 2017, according to ICAEW’s latest Economic Insight: South-East Asia report.

Growth is forecast to come in for ASEAN at 5%, underpinned by drivers like private sector investment and domestic demand, ICAEW predicted.

Given the large export-orientated manufacturing base of most Asian economies, the recent resurgence in global trade had largely benefitted the region in 2017, the accountancy body said.

With firms ramping up production and investment to accommodate rising external demand, import growth has nonetheless accelerated over the last 12 months, making net exports’ contribution to growth insignificant, it added.

Secondly, business sentiment is high and firms are upbeat about the opportunities provided by China’s Belt & Road initiative and the resurrected Comprehensive and Progressive Agreement for Trans-Pacific Partnership (CPTTP), and finally, due to a relatively muted outlook for inflation and FX, interest rates are unlikely to rise significantly over the next 12 months, it predicted.

In Singapore, a broadening in growth and recovery in more domestic-orientated service sectors will continue to drive the country’s overall economic growth in 2018, ICAEW said.

Growth in domestically-produced exports, and manufacturing activity, is expected to remain firm over the coming months consistent with strong manufacturing and electronics PMI surveys ICAEW noted, adding that the CPTPP signed in March will only boost optimism.

Growing infrastructure needs across the region associated with ongoing urbanization and China’s Belt &Road will continue to support demand for Singapore goods exports and services, such as legal and accounting, the accountancy body forcast.

However, the strong exports growth recorded in 2017 is unlikely to be maintained, according to ICAEW.

Global semiconductor book-to-bill and shipping indices have edged lower and a cooling in Chinese import demand will also lead to more moderate growth in exports in 2018 and 2019, ICAEW explained.

While government measures to support businesses and the increase in its own infrastructure spending, including the recently announced SG$5 billion rail fund should boost investment,  the risk remains that tightening in the US could trigger an unexpectedly large rise in global yields and derail the forecast recovery in business investment.

“While the recent Singapore Budget measures might not see an immediate impact on the economy, a broadening domestic recovery in Singapore is expected to see business investment growth gather momentum over 2018,” said Mark Billington, ICAEW Regional Director, South-East Asia. “With all factors considered, we forecast Singapore’s GDP to grow by 3.1% in 2018, after 3.6% in 2017.”