How to Say No to Corruption and Win (Eventually) 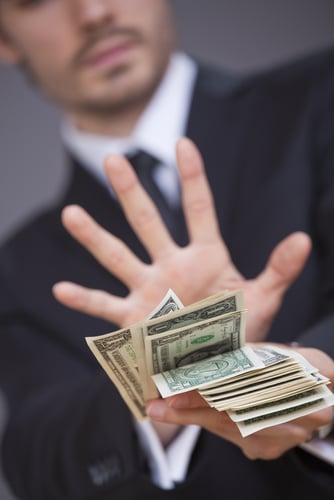 For almost two decades, Siraj Chaudhry has worked for the Indian subsidiary of multinational food producer and marketer Cargill Inc.
Yet the chairman of Cargill India says he never once had to worry about breaking the law or paying a single penny to get things done in the world’s fourth-largest economy. His employees, too, are expected to adhere to strict ethical standards.
Really? We’re talking about a country where corruption is rife. According to Transparency International’s Corruption Perceptions Index 2013, which measures perceived levels of public-sector corruption, India, along with seven other countries, is ranked 94 out of more than 175 countries and territories that were scored.
And the 2013 Country Reports on Human Rights Practices released recently by the US government notes widespread corruption in India at all levels of the government.
But for Chaudhry, strict adherence to ethical standards is definitely a reality. The growth of Cargill India – it started with fewer than 10 employees in 1987 and now has over 2,000 across the country – shows “it’s possible to build a strong and successful business in India… ethically and following the right path,” he says.
Cargill India actively supports social issues focusing on food and nutrition security, education and livelihood. The company pioneered the concept of fortifying its edible oils with vitamins A, D and E in India to deliver much needed micronutrients and fight malnutrition in the country.
Chaudhry was a speaker at the seminar “Ethical Business in Emerging Markets – Reality or Pipe Dream?”, which was organized in February by the Singapore Management University (SMU) India Initiatives and the Indian Institute of Foreign Trade Alumni Association, Singapore. 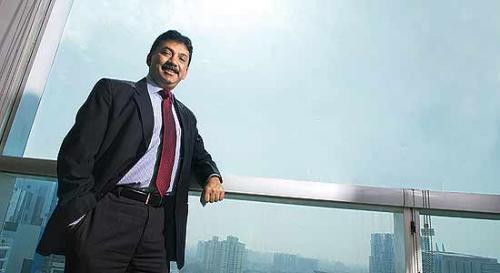