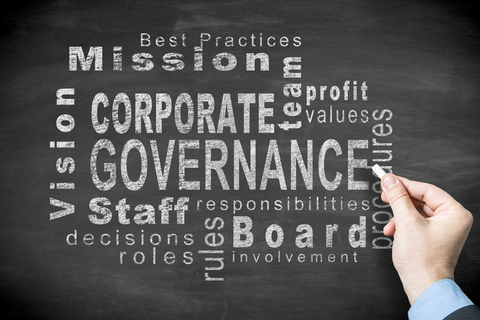 Judges of the 19th Best Corporate Governance Awards (BCGA) organized by Hong Kong Institute of Certified Public Accountants (HKICPA) recently called for boards to be more transparent about the way in which they operate and their accountability for business strategy and risk management.

With recent market developments, such as the introduction of weighted voting right structures and special arrangements for new economy companies in Hong Kong, as well as more action taken by the Securities and Futures Commission against corporate misconduct and fraud, investors look to effective boards and independent non-executive directors (INEDs) to safeguard their interests, the accountancy body said.

The BCGA judges highlighted a number of areas where companies could provide more information.

These include the criteria for appointing executive and non-executive directors, greater clarity around the reasons for directors' resignations, and more details about board evaluations, as well as more information on the components of director and senior management remuneration packages.

“It’s important to stress that effective corporate governance requires more than just making good disclosures. The judges take note of a company's overall performance, including evidence of how corporate governance is being implemented in practice,” said Eric Tong, President of HKICPA and Chairman of the Judging Panel.

While there were more awards presented this year—23 in total, no diamond award has been given out this time, as the judges felt that there was scope, even for companies with high corporate governance standards, to take stock and consider how they could still do better, HKICPA said, adding that the judges see this as an important message that needs to be communicated.

During the review and judging process, about 700 annual reports and 450 sustainability reports were put through an initial screening process, followed an by in-depth review of the disclosures and practices of the best candidates, to draw up short lists for the different categories of awards, the HKICPA said.