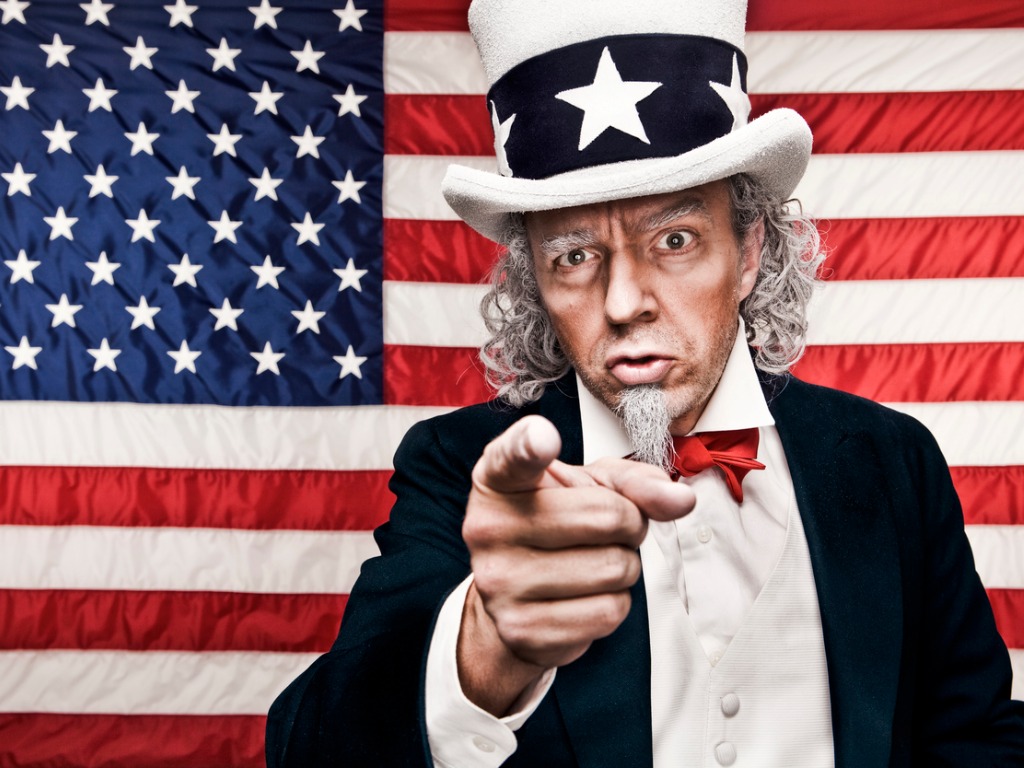 The Combating America’s Adversaries Through Sanctions (CATS) Act, signed into law in August, is a far-reaching expansion of United States sanctions against Iran, Russia and the Democratic People’s Republic of Korea (DPRK).

Much has been made of the restrictions that the law imposes on presidential discretion in applying, terminating or providing licensing flexibility with regard to sanctions imposed on Russia. But this is by no means the most interesting aspect of the legislation.

The new law has rankled allies in Europe for the disruption to EU economies likely to occur in the wake of the Russian sanctions . . . Congress has now adopted sanctions that put US foreign policy interests first, even if there is collateral damage

As much as the CATS Act significantly ratchets up the scope of the three sanctions program, there are a number of potential future expansions that are being telegraphed through some studies mandated by the law, rather than actually being implemented.

Whether these really portend the future arc of US sanctions, or are merely meant to send a stern warning about the importance being placed on these programs, is unclear. However, I suspect that Iran, North Korea and Russia ignore the possibility of their future implementation at their peril.

Consider, for example, Section 108 of the CATS Act. While Section 103 imposes the counter-terrorism sanctions (under Executive Order 13382) on all members of the Iranian Revolutionary Guard Corps (IRGC), Section 108 mandates a review of all Iranian sanctions designations within five years.

This potentially would extend the longevity of such designations beyond any relaxation or termination of the Iran sanctions program.

In addition, the next section of the Act (section 109) institutes a semi-annual review of Iranian sanctions designations imposed by the United States and/or European Union, ostensibly for the purpose of harmonizing the designations to the extent possible under the common justifications for the designations.

As greater global reach and uniformity increases the effectiveness of economic sanctions, such a program may portend similar efforts for all sanctions programs that are not exclusively promulgated by the United States.

The increased level of sanctions imposed on Russia, most notably those targeting sources of capital markets funding, is notable for the breadth of the new sanctions as well as the increased severity of sectoral sanctions.

The law imposes reductions in the longest duration debt instruments that US persons may deal in, and prohibits involvement in energy export pipeline production, as well as potential deals to gain liquid currency reserves by privatizing government-owned assets.

These will all undoubtedly have a significant impact on the operation of the Russian financial services and energy industries, as well as the funding needs of the Russian government. However, these, by themselves, strike only at President Vladimir Putin’s power base, that of the Russian oligarchs, to a limited, albeit greater, extent.

Section 241 of the CATS Act requires a report on senior Russian political figures and oligarchs, as well as state-owned or parastatal enterprises. The report will include an assessment of relationships of the identified individuals to Putin and their net wealth, as well as the management and beneficial ownership of state-owned companies.

More notably, the report assesses the exposure of the United States economy to these persons and entities, as well as the impact of imposing capital markets restrictions and/or asset freezes to these potential sanctions targets. Additionally, and perhaps more ominously, the report will also assess the effect of imposing secondary sanctions with regard to these parties.

Section 242 also contemplates expansion of the debt and equity restrictions under Directive 1 of Executive Order 13662, which targets the Russian financial services sector. A report is to be completed by the United States Treasury Secretary within 180 days.

This report would assess the impact of including sovereign debt and all derivative products in the restrictions—on top of the change promulgated in the CATS Act to expand the scope of debt which may not be dealt in, from any debt issue over 90 days in duration, to any issue over 14 days’ maturity.

While the contemplated future sanctions for Iran and Russia were focused on those governments and economies, the CATS Act looks elsewhere for the next step in increasing the pressure on North Korea.

Section 317 of the Act is a shot across the bow of China and other countries that have not fully cut ties with the DPRK. It requires that the President produce a report within 180 days that chronicles the extent of non-compliance with the range of sanctions imposed under United Nations Security Council resolutions.

The threat of future imposition of secondary sanctions could not be clearer.

The CATS Act aggressively expands the scope and reach of U.S. economic sanctions against its three most intractable “adversaries.” But the new law has also rankled allies in Europe for the disruption to EU economies likely to occur in the wake of the new Russian sanctions, prohibitions and restrictions, not to mention the threats of future sanctions implied by these “studies” and “reports.”

In contrast to the initial sets of Ukraine-related sanctions imposed by the Obama administration, which were careful to not impact European interests (most notably their energy security), Congress has now adopted sanctions that put US foreign policy interests first, even if there is collateral damage.

And US legislators have put the world on notice, through the studies that the Act commissioned to investigate potential future sanctions expansion, that the sanctions regimes will remain dynamic and ready to exert the additional pressure necessary to achieve the United States’ goals.

Eric A. Sohn is Director of Business Product at Dow Jones Risk & Compliance in New York. This article first appeared on KYC360, a subscriber community of anti-money laundering and financial crime prevention professionals drawn from the financial services industry, law enforcement, and regulators.