Governance in Singapore: Are You Board Material? 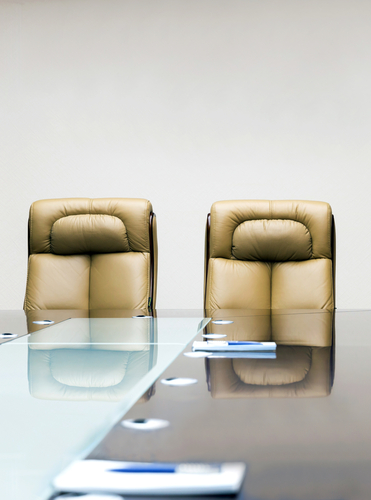